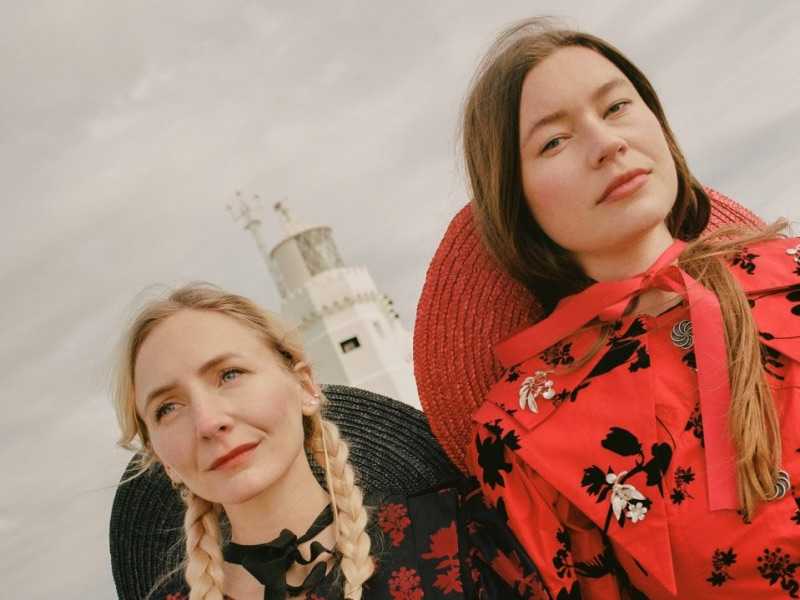 Wet Leg have detailed more UK and Ireland tour dates as the duo try to keep up with the high demand they’re in right now.

Indeed, these early winter shows will come after a hectic period of touring has taken Rhian Teasdale and Hester Chambers around the world in support of their first record; they start on November 13th at the UEA in Norwich.

There’s stops from there in Liverpool, Glasgow, Leeds and Belfast to name a few, the final gig booked for November 28th at the Dublin Academy.