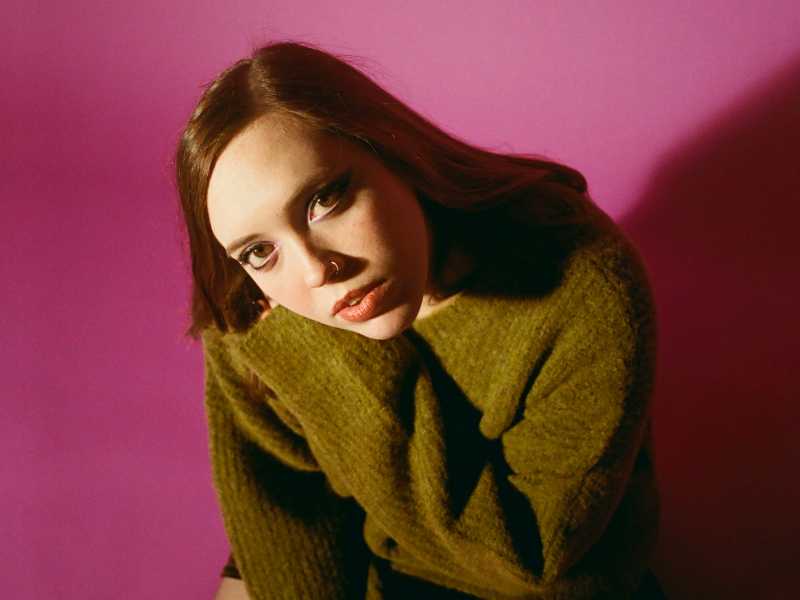 Soccer Mommy is currently on a tour of the US.

It’s been introduced with the track Shotgun, produced by Daniel Lopatin and described by Sophie Allison aka as being, ‘all about the joys of losing yourself in love’: “I wanted it to capture the little moments in a relationship that stick with you.”

With the ongoing tour due in Asbury Park, NJ tomorrow night, a European one has been announced for the late summer and will be bookended by UK dates in Nottingham, Brighton, Bristol, Manchester, Cardiff, London, Birmingham and Glasgow.