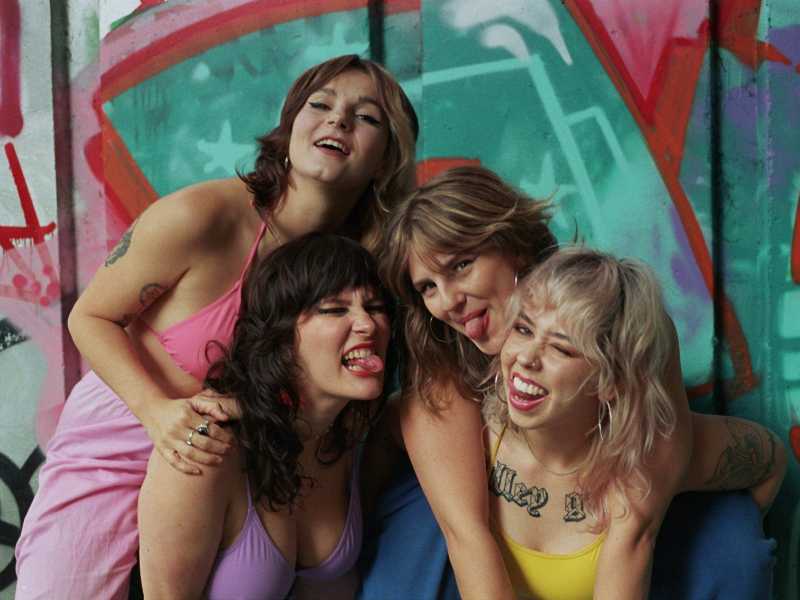 “The video is a bit of a different vibe from our usual boysterous antics,” Panic Shack say.

Panic Shack have shared the video for their new single The Ick with debut EP Baby Shack out on April 8th.

“The Ick is about that feeling you get when you’re dating someone and they do something that really turns you off,” they explain.

“No matter how insignificant or trivial – the feeling is irreversible and it’s really not their fault. Something that shouldn’t be a deal-breaker but when you’re there staring your Ick in the face, there really is no coming back from it.”

“Where their mere presence is enough to make you want to vom in your own mouth. You would rather run into oncoming traffic, whilst burning alive, than to spend a second longer in their company.”