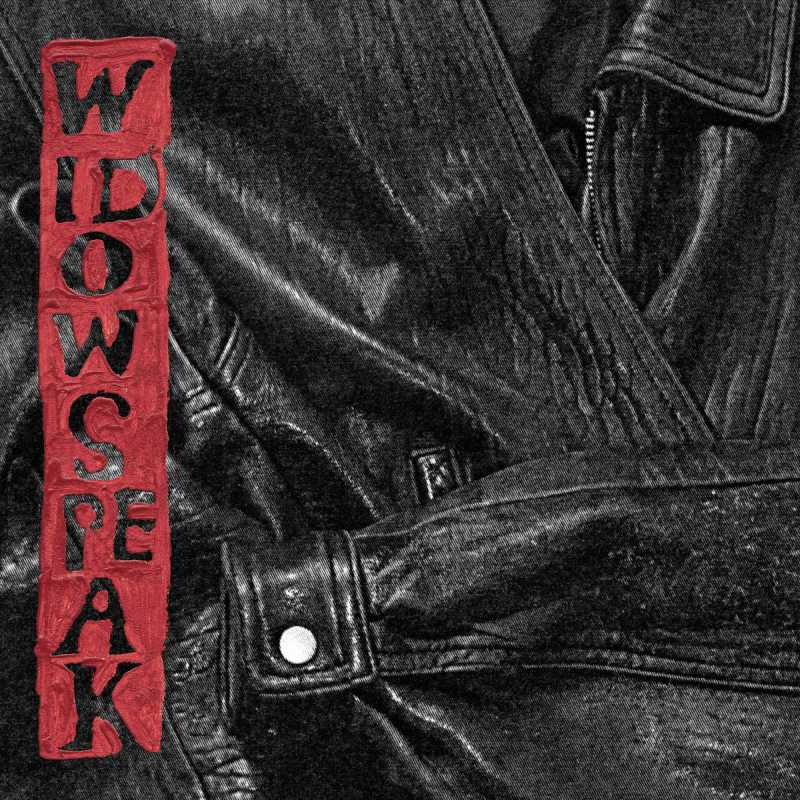 New Music Friday has brought the release of Widowspeak’s latest album The Jacket – have a listen right here.

Molly Hamilton and Robert Earl Thomas started the year by introducing their new record, one written and recorded around its predecessor, 2020’s Plum.

“At the beginning of something (a relationship, a project, a job, a new place) you have this very pure feeling toward it,” they said.

“Everything feels less complicated because you’re oriented wholly toward that potential. It’s undefined, and that makes it easier to understand, because you can’t see the problems yet.”

“As time goes on, you learn more, you experience more, and you see where the limitations exist: not even necessarily ones imposed upon you, but where you draw your own lines.”

“Maybe you can’t see what was holding you back until it’s in the past, and by then others’ perspectives contradict your own. Everyone is constructing their own versions of reality.”