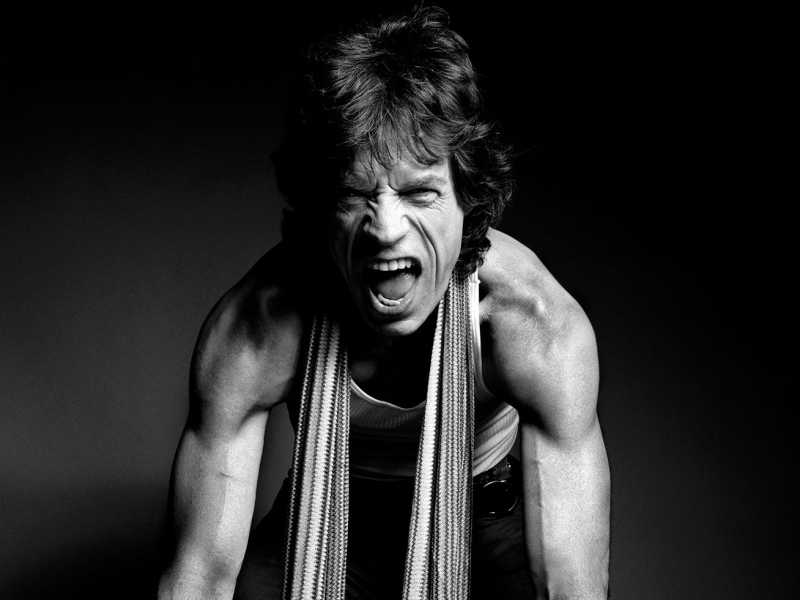 Mick Jagger has contributed the theme – entitled Strange Game – to Slow Horses, a new TV show based on the books by Mick Herron and starring Gary Oldman.

The Stones frontman has co-written the track with film composer Daniel Pemberton, who says: “Working with Mick Jagger has been one of the most exciting collaborations of my professional career.”

“I think we have managed to create an incredibly unique and original titles theme and I cannot wait for the rest of the world to hear it.”

“We always wanted a song to set the tone for the show and there was only ever one name in my mind – Mick Jagger,” series director James Hawes adds.

“Hearing the track for the first time was utterly thrilling. Mick’s lyrics and performance have totally nailed the mood of Slow Horses, with all the humour and swagger I dreamed of.”