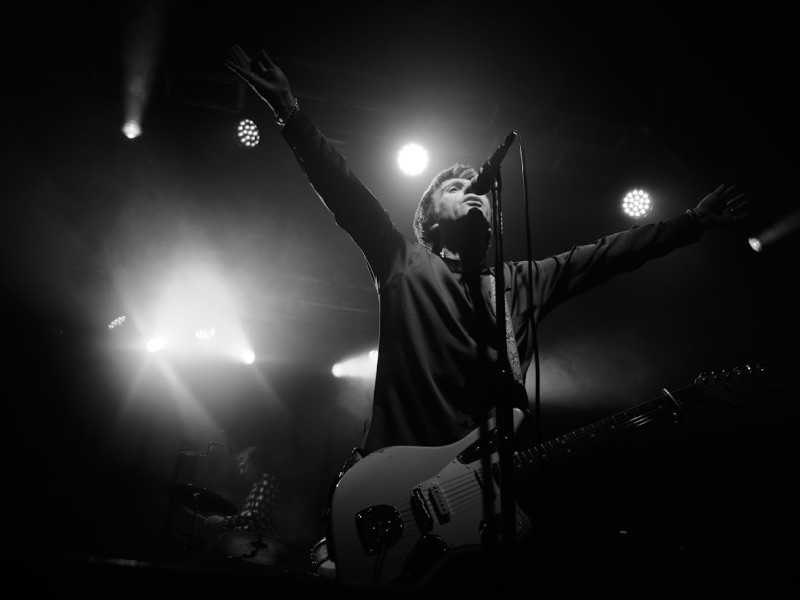 Johnny Marr is heading out on the road after the release of his new double album Fever Dreams Pts 1-4.

Johnny Marr has announced some headline tour dates around his appearance at the BBC 6 Music Festival next month which will keep him match-fit for the arena dates with Blondie which are due to run into May.

There’s gigs at the Gloucester Guildhall and Old Fire Station in Bournemouth before the 6 Music appearance, and further ones in Sheffield and Newcastle before the Blondie tour opens on April 22nd at the SSE Hydro in Glasgow.

Marr will also be spending plenty of time on the road with The Killers this year when he acts as the band’s main support for their North American tour.