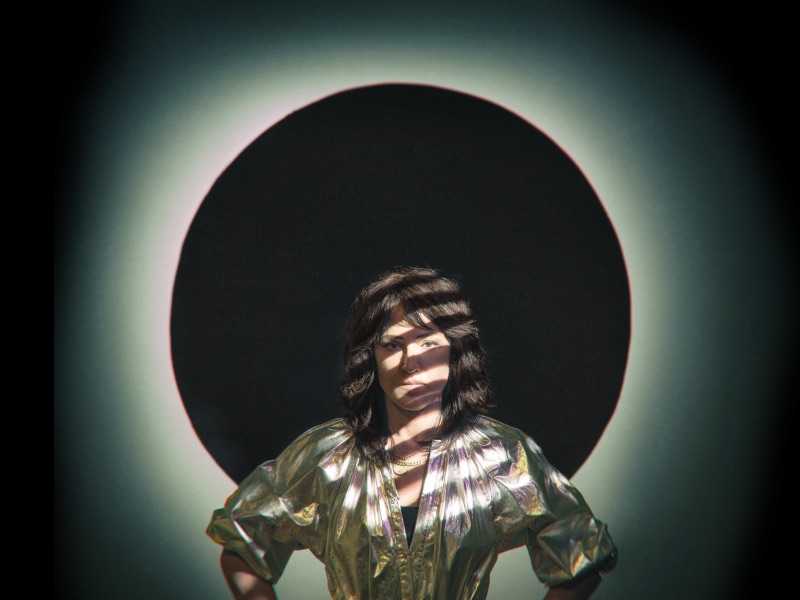 Joan As Police Woman has shared the collaboration with Damon Albarn from the recent album The Solution Is Restless which is itself a collab with Dave Okumu and the late, legendary drummer Tony Allen.

And the video for Get My Bearings brings along another notably talented name, Joan Wasser explaining how their initial meeting at first caught her unawares:

“When Matt Weiner and I met he simply told me he was a writer. I had no idea he was also the creator of MadMen and wrote half of the Sopranos! No surprise then that being directed by him was the easiest thing I’ve ever done.”

“It felt more important than ever to make the most of every moment. Because I had met Tony through Damon Albarn, I asked him if he wanted to sing on it and he agreed straight away saying “absolutely anything for Tony.”