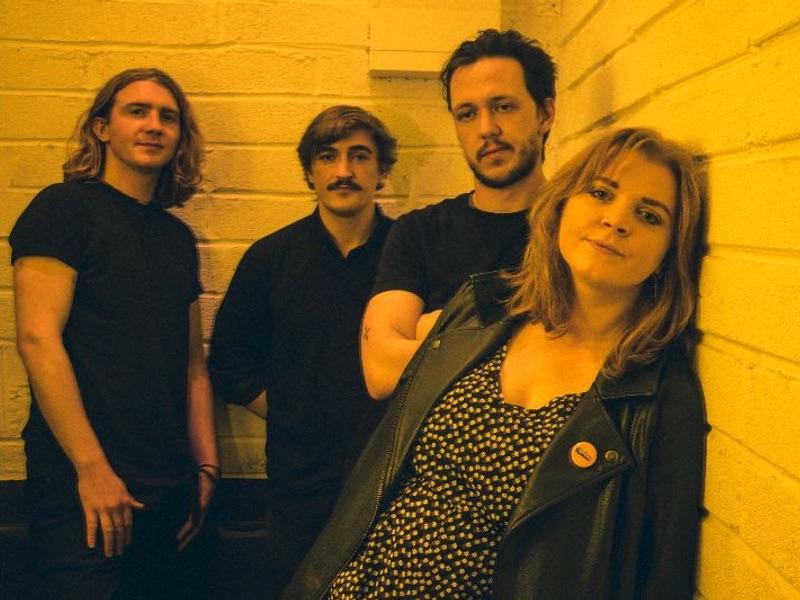 “We fell in love with Wet Leg, and Chaise Longue instantly upon its release,” Sprints say.

It’ll be added to the band’s live set in time for when they embark on a headline tour of the UK and Ireland later this month.

“Spending hours upon hours in a van or a Travelodge, our one escape on tour was music,” they add. “On a whim, we covered it at our first ever London show.”

“It went down so well and was such fun to play we continued to play it show after show. With some time on our hands, and preparing for our next UK + Ireland tour, we decided to do it some justice and record a real cover.”