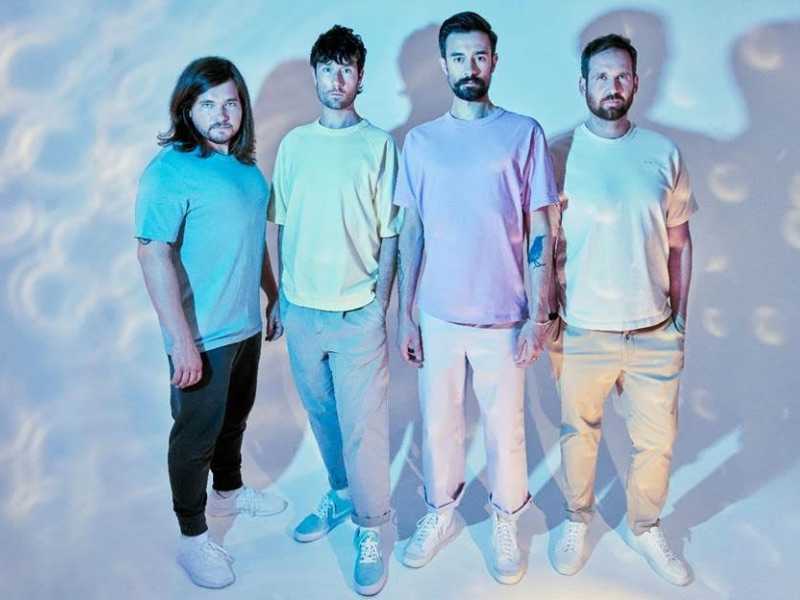 Bastille are leading the UK Record Store Chart with Give Me The Future.

New entries from The Divine Comedy, Black Country, New Road, Mitski, Billy Bragg, Los Bitchos, Korn, Cate Le Bon and Reds Pinks & Purples are also in the Top 10, while Yard Act are just outside at #11 with The Overload and, after some Brits exposure this week, Little Simz reenters the Top 20 with Sometimes I Might Be Introvert.