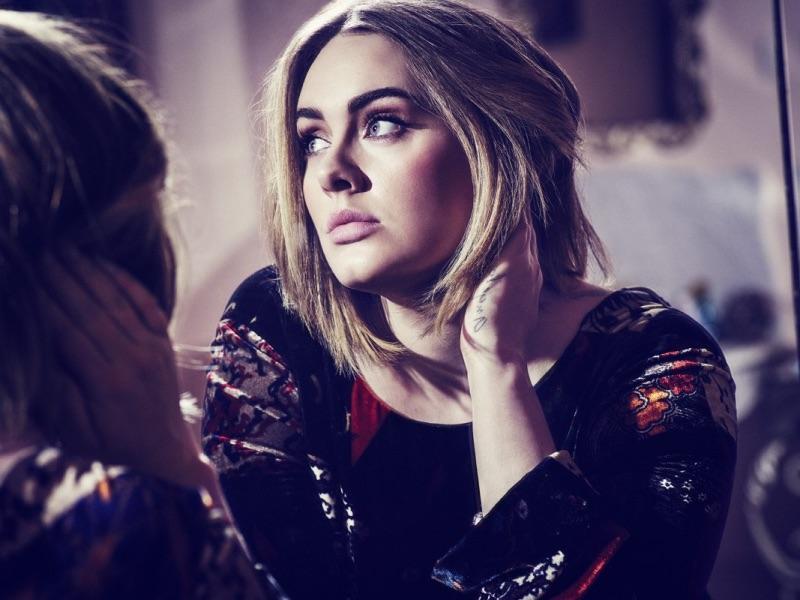 Our recap of the main stories we featured during the past seven days includes a big night at the Brits for Adele and new music from Sharon Van Etten.

Adele was the big winner at last week’s Brit Awards ceremony, taking home the big three prizes of Album, Artist and Song Of The Year.

In the peculiar way these things often work, all that wasn’t apparently enough to make her the Best Pop artist, that went to Dua Lipa, while Little Simz was named Best New Artist – it’s worth pointing out again, four albums into her career.

The details have been confirmed for the reissue of Goldfrapp’s debut album Felt Mountain.

Originally released on Mute in September 2000, it was nominated for the Mercury Prize the following year and, whilst it had a strangely quiet time on the UK charts, singles such as Lovely Head and Utopia would contribute to an undoubted critical success.

“Looking back, Felt Mountain represents a very special period in my life,” Alison Goldfrapp has said. “It is the first album Will and I recorded as Goldfrapp, launching us in a new musical direction.”

The Who are due for a return to North America this year, resuming their Hits Back! touring.

“Pete and I said we’d be back, but we didn’t think we’d have to wait for two years for the privilege,” Roger Daltrey says. “This is making the chance to perform feel even more special this time around.”

“So many livelihoods have been impacted due to COVID, so we are thrilled to get everyone back together – the band, the crew and the fans. We’re gearing up for a great show that hits back in the only way The Who know how. By giving it everything we got.” 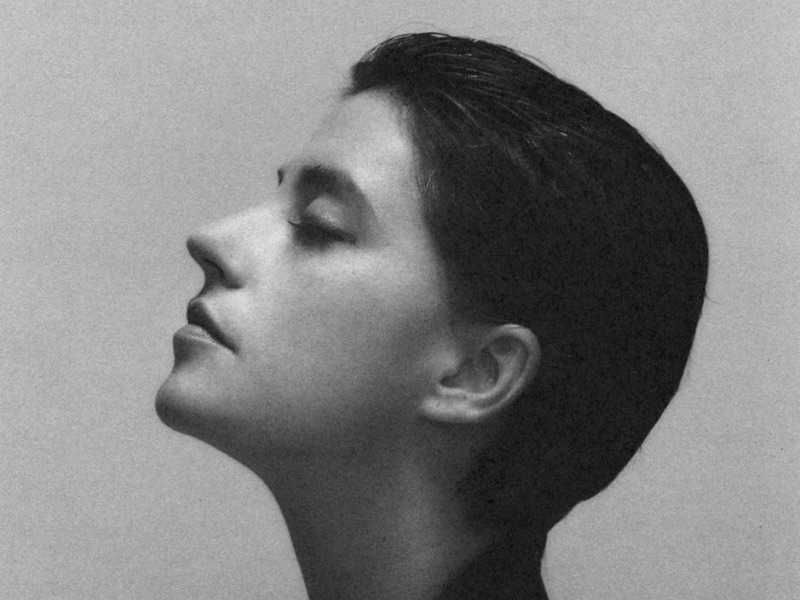 “I was seeking a friend, someone to talk to who understands what finding the core means but also knows what my weaknesses are and can help me work around them and find my other strengths,” Van Etten has said about her mindset when writing the track.

“I knew I was entering a no judgment zone and I needed to be held accountable for my actions and Stella helped me step up. We would meet once a week on Zoom, have a catch up on life over a quick coffee and then get to work.”

Sam Fender and Paolo Nutini have completed the headliners for this year’s Victorious Festival.

The event is due to be held in Portsmouth between August 26th-28th, and organisers have also today added Primal Scream, The Libertines, Anne-Marie, Editors, Amy Macdonald, Example, White Lies, Suede, The Subways and more.

‘‘We can’t wait for this year’s festival, we built the excitement with our first wave of artists and we’re thrilled to be able to announce even more amazing acts for 2022,” direcord Andy Marsh responds. “Stay tuned as we’ve got even more acts to announce between now and the festival!”

Fleet Foxes have announced world tour dates which will take the band through North America, the UK and Europe between June-September 2022.

The US/Canadian leg includes a date at Forest Hills Stadium in New York, while the UK shows are launched with an appearance at All Points East in London on August 26th.

The tour is set to later wrap up at Columbiahalle in Berlin on September 11th.