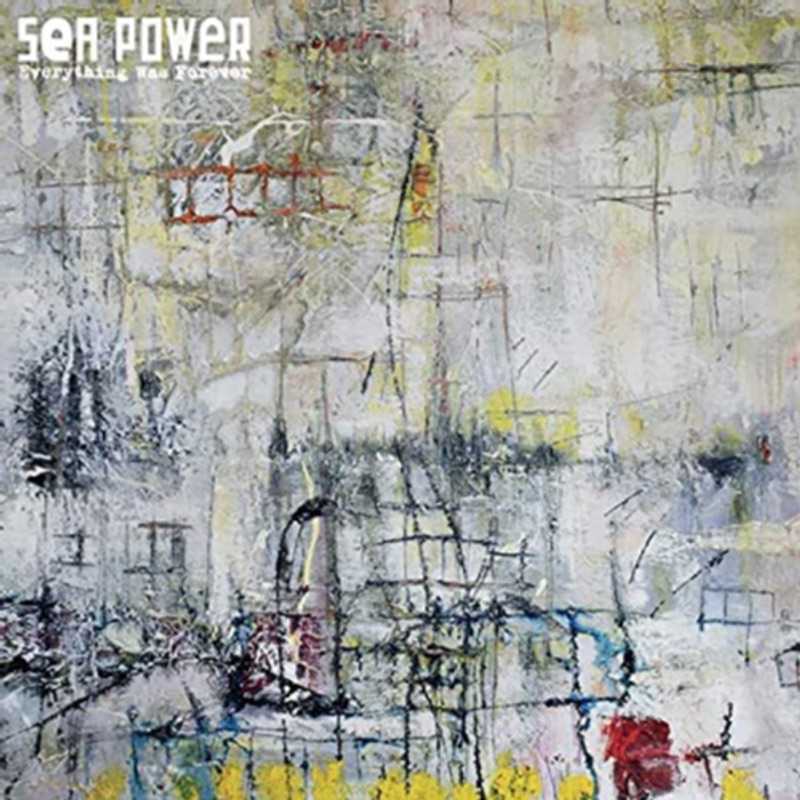 It was a simple act, but one that set off a controversy which was barely necessary.

After twenty years of being known as British Sea Power, the now six-piece decided in 2021 to remove the prefix from their name, an act which brought vitriolic froth courtesy of a wobbly demographic which had never heard of them before.

It’s only when you give their journey a closer look that you realise how much more fundamental this change was. In the past had been gigs on the Great Wall Of China, at the CERN atom-research labs and beside the diplodocus skeleton at London’s Natural History Museum; their third album, Do You Like Rock Music?, was recorded in the Czech Republic, Canada and at Fort Tregantle, a 19th-century stronghold on the Cornish cliffs.

When you start to take all that in, it’s obvious that this wasn’t just some kind of musical CV but a passport, one which almost since they started out had conferred entry to any cultural destination they pleased, but now represents an island rapidly diminishing in importance and global reputation.

Knowing this is to share their understanding that Great Britain as an idea has, in the space of a few short years, been downgraded in the eyes of the world to merely average Britain.

Restless and unafraid, Sea Power tunes have at times sheered to an epic, cathedral like ambience, but whilst Everything Was Forever continues mostly to be rootless and gazes across the vast expanse of the planet as man’s refuge, it’s also a love letter to the real Britain, one that resides conceptually at least in the older folk tradition of sky and water.

This is a land still worthy of this kind acclaim; on Green Goddess the sextet map out a love song that covers every inch of countryside ‘between the Lake District to the New Forest’, whilst the verdant secrecy revives, bestowing an energy that leaves them at the unlikely doorstep of The Killers if they’d been brought up reading Wordsworth.

Despite the recent opprobrium heaped on them, Sea Power have managed to find things to be positive about in the minutiae of everyday life. Two Fingers celebrates the people who raise a glass to everything they see that’s good as opposed to the traditional salute of aggression; it swoons in trancelike post-punk, happiness and hope wrapped in power and finesse.

There is space for more meditative times, Fire Escape In The Sea and the laconic opener Staring At The Sky in different ways both looking inward, the former sweet and calm, the latter fuzzy edged slacker rock.

Don’t take reflection as weakness though: ire still tapers to a sharp point on Folly, the lyrics a mixture of rage and ambivalence at our unavoidably shared fate with the song following the tradition of the band’s love for apocalyptic anthems: ‘The creeps are all gonna cook/Along with the rest of us/On this weird rock/Does it make you feel better?’.

Retaining someone else’s anger is draining to the soul, and the fluted art rock of Transmitter helps to draw attention away from investing in the hatred of others, whilst closer We Only Want To Make You Happy sweeps, the most gilded of dream pop gazing up towards stars which a thousand generations of eyes have seen.

There are those who say and those who do. Caught between the two, Sea Power have made Everything Was Forever, a record which provokes thoughts of both nothingness and intent, every nuance stitched into one of their finest vessels yet.