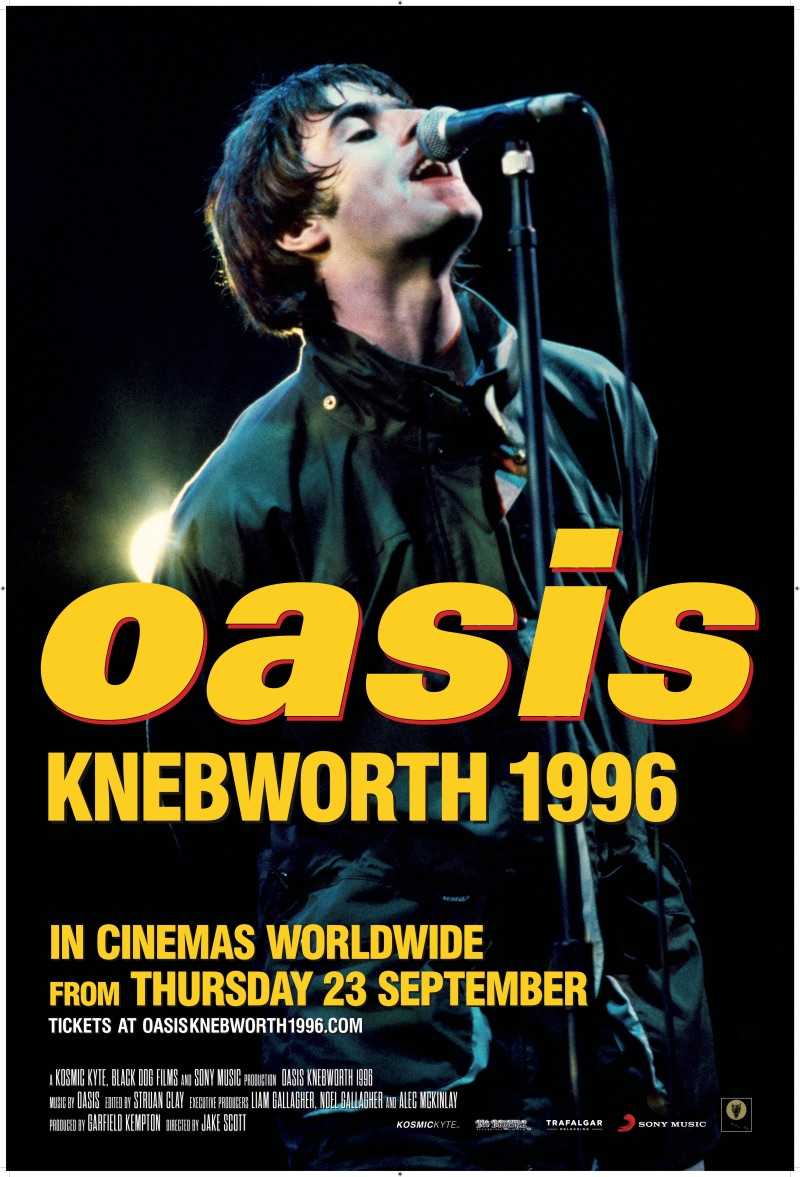 July would prove to be the month of major album announcements, one of the first coming from Metallica when covers of Sad But True by Sam Fender and St. Vincent were streaming online as they prepared to release an anniversary edition of The Black Album.

Those two artists had contributed to the Metallica Blacklist record which was to accompany the remastered, multi-format reissue of the original LP on September 10th.

And Sam Fender soon had his own new LP to think about when it was confirmed his second album Seventeen Going Under would be released on October 8th.

Beginning with the title-track, it was all set to contain 11 songs recorded in North Shields and produced with Bramwell Bronte.

Then it was Oasis‘ turn, the ultimately multi-media affair looking at the band’s legendary two-night run at Knebworth Park revealed initially with details of a new documentary.

On the concerts’ 25th anniversary, Oasis Knebworth 1996 would air at cinemas worldwide on September 23rd, giving those who purchase tickets a first look at the film which was directed by Grammy Award-winner Jake Scott.

The War On Drugs then came to the party at the end of the month, revealing that on October 29th they would release I Don’t Live Here Anymore, their first studio album since 2017’s A Deeper Understanding.

August was bookended with the passing of two legendary figures from the rock world: Billy Gibbons and Frank Beard said Dusty Hill would be ‘great missed’ after the death of the ZZ Top bass player was announced.

The band’s representative revealed Hill died in his sleep at home in Texas, an announcement which was quickly followed by a statement from Gibbons and Beard.

Yet August had light as well as dark, primarily thanks to the return of live music which was in full swing as Tyler, The Creator got in on the act by confirming he would be touring Call Me If You Get Lost extensively around North America next year.

Dates were confirmed to start in San Diego on February 22nd, 2022, and run through to March and early April, ending back on the west coast at the Climate Pledge Arena in Seattle.

The UK’s calendar was also swelling; Jungle, Arlo Parks, Jessie Reyez and Girl In Red revealed to be joining Billie Eilish on her UK and Ireland arena tour next year.

The six-night residency in London is set to be supported during its first half by Reyez – who’s there for the majority of the tour – before Jungle, Arlo Parks and Girl In Red back-up the final three gigs in that order.

George Ezra added to it too, due to bring his field-pleasing repertoire back to the UK’s live music scene next year.

Ezra is outdoors at Finsbury Park in London on July 17th, showcasing the arsenal of tracks which made 2014’s Wanted On Voyage and its 2018 follow-up Staying At Tamara’s two of the biggest hits of recent times and, in the process, him one of Britain’s biggest live draws.

But it’s a month now remembered for the death of Charlie Watts – the brief, understated tributes left by Keith Richards and Mick Jagger the perfect eulogies to a man who, for six decades, had quietly pinned the success of The Rolling Stones together.

Finally solving a problem position in the pair’s fledgling blues band, Watts’ jazz style and unique backbeat would prove to be the much needed glue as that group moved from those sixties London clubs to the centre of the British invasion, and later the stadium rock boom of the 1970s, with upheaval, loss and even tragedy along the way; throughout it all, his expression always unmoved, his cynicism for fame and rock star cliche unchanged.

September began in much the same vein, when tributes were being paid to reggae pioneer Lee ‘Scratch’ Perry, who passed away at the Noel Holmes Hospital in western Jamaica.

It’ll be a month never forgotten by Arlo Parks, who picked up the 2021 Mercury Prize for her debut album Collapsed In Sunbeams.

The live music momentum was kept going strong by Green Man Festival organisers, who soon after its return the previous month were looking ahead to the 2022 edition with confirmation of Michael Kiwanuka as its first headliner.

Kiwanuka has been riding high after the release of his near-self-titled album in November 2019 which went on to win the Mercury Prize the following year.

And more prestigious prizes were handed out when Lianne La Havas and Dave got their hands on two of the main trophies at the Ivor Novello Awards ceremony.

La Havas picked up Best Album for her 2020 self-titled effort, beating some strong competition from the likes of Fontaines D.C. and Laura Marling in the process.