Home
News
Stereophonics are streaming latest Oochya! single Do Ya Feel My Love? 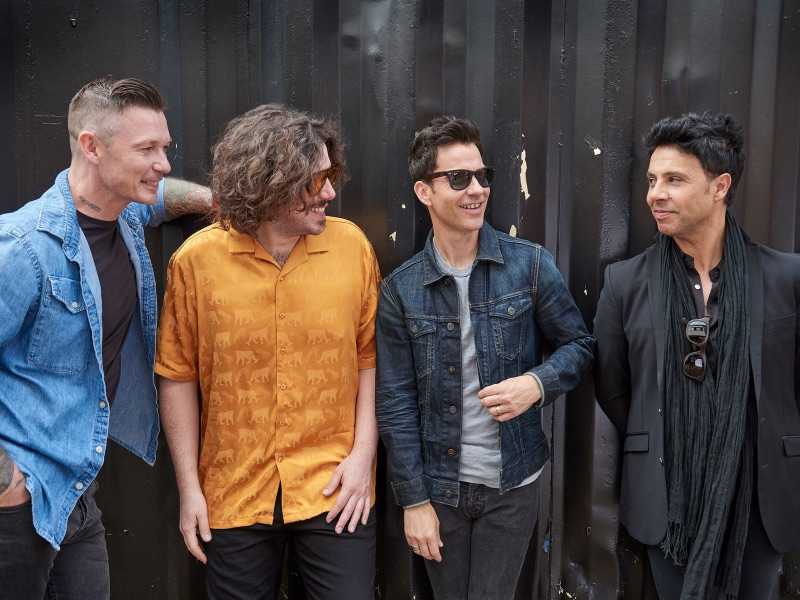 Stereophonics release their new album on March 4th next year.

Stereophonics are streaming their latest Oochya! single Do Ya Feel My Love?.

The band will head out on a UK arena tour after their twelfth studio album’s release, playing cities such as Glasgow, Manchester and Leeds.

Before then, the 20th anniversary of Just Enough Education To Perform will be celebrated on a tour of more intimate UK venues, starting on November 26th at De Montfort Hall in Leicester.