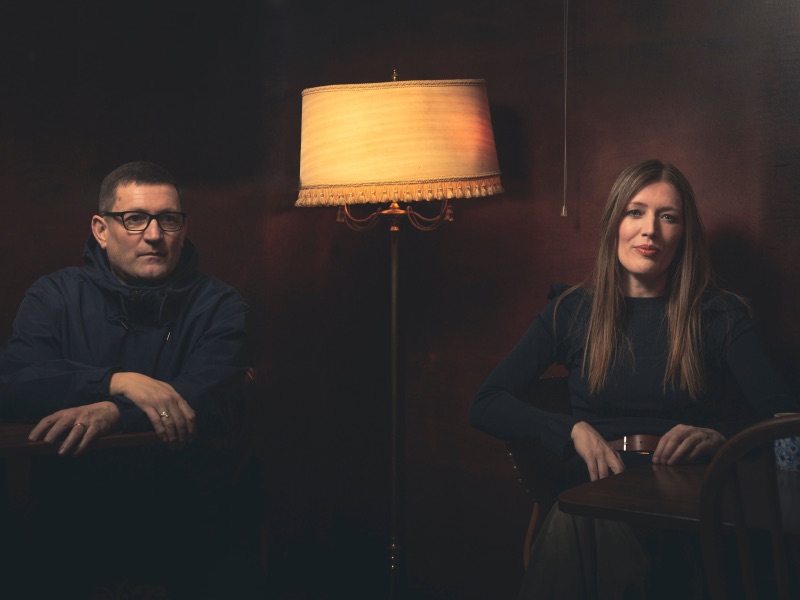 Paul Heaton And Jacqui Abbott have recently completed a tour of UK arenas.

Paul Heaton And Jacqui Abbott will be joined by The Proclaimers and The Lathums when they play a pair of outdoor UK shows next year.

Tickets for the appearances at St. Helens’ Totally Wicked Stadium on July 22nd, 2022, and Doncaster’s Keepmoat Stadium the evening after go on sale this coming Friday (November 26th) at 9am UK time, keeping the Beautiful South duo’s touring behind their first UK number one album, March 2020’s Manchester Calling, going.

“If there’s a theme to the record, it’s anti growth, anti greed, against the continuous tearing down of old buildings and sticking up soulless offices, and the disappearance of local accents on TV, along with the creeping spread of Americanese,” Heaton has said of it.