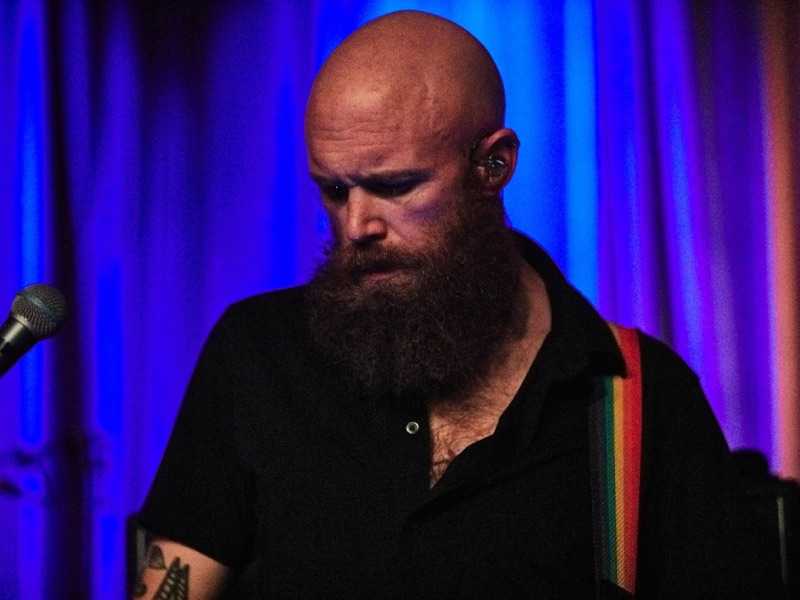 The show wrapped up Idles’ month-long tour of North America.

Showbox in Seattle brought the curtain down on Idles’ October/November run of shows in the US and Canada on November 9th, but it won’t be long before the band are back to help The Strokes celebrate New Year’s Eve at Barclays Center in Brooklyn.

But with the sensational new album Crawler now released, the band’s attention at the start of 2022 will be on the UK and Ireland, with four nights at the Brixton Academy kicking things off in January.

Photos for Live4ever by Wade Atkinson.