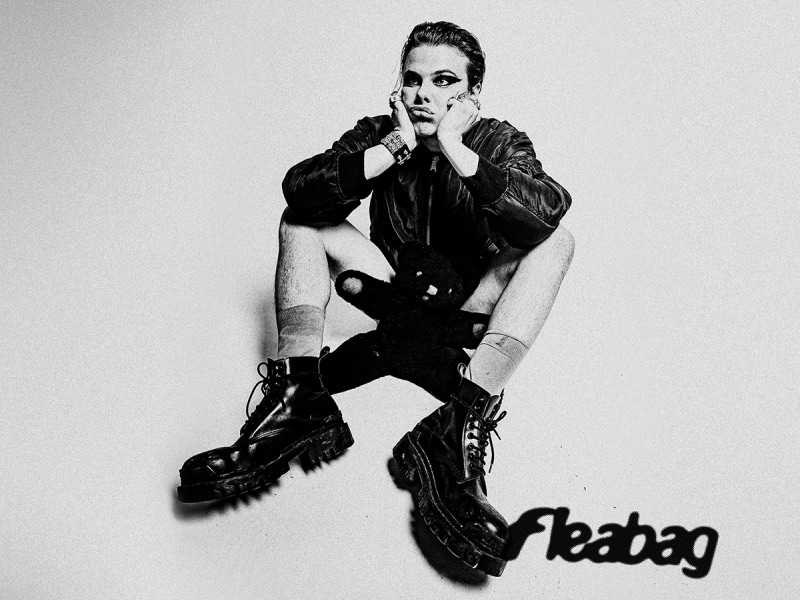 Yungblud topped the UK charts with his second album Weird!.

Yungblud will have a busy time of it during early 2022 when a North American tour takes place through January, February and March.

After Georgia and Tennessee concerts at the end of January, most of February next year is taken up with gigs in cities such as Cleveland, Toronto and Boston, while an appearance at Terminal 5 in New York is booked for the 11th of that month.

There’s plenty in March too, it all ending in Phoenix, Arizona on the 19th.