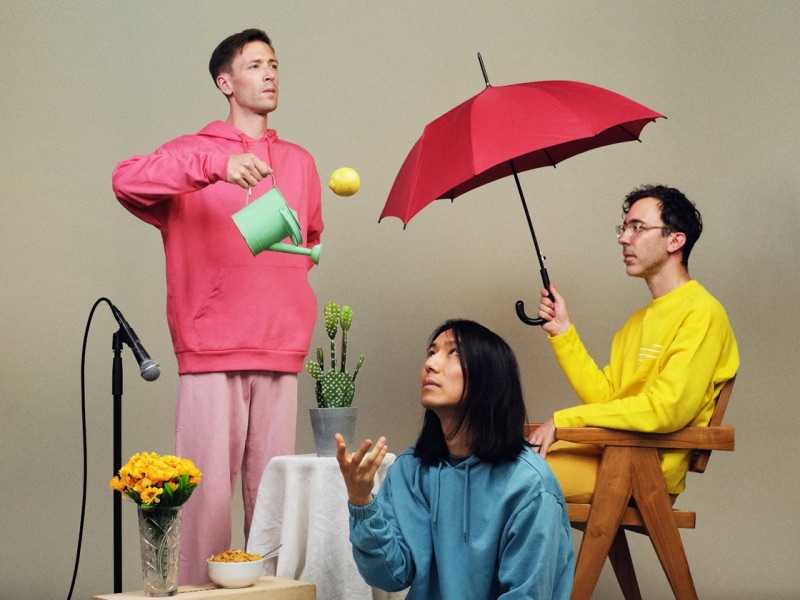 Teleman start a tour of the UK this week.

Departing keyboard player Jonny Sanders has directed the video for Teleman‘s new single Simple Like Us.

“It was important just to get some new music out sooner rather than later,” Thomas Sanders says. “Making an EP felt like we could be more spontaneous and try things out without the pressure and expectation surrounding an album release. So it was a more fun experience I’d say.”

The EP will be released on November 5th, and features production from Al Doyle and Joe Goddard of Hot Chip. “They created a super relaxed and enjoyable atmosphere to work in, it was all about experimentation and fun,” Thomas adds.

“We’ve been mutual admirer’s of each others’ bands for quite some time so it seemed to us like a really good pairing.”