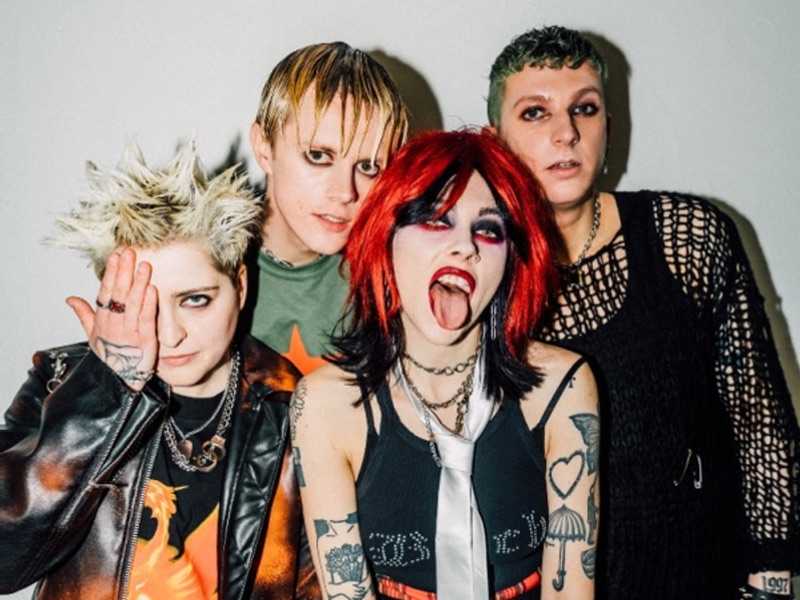 Pale Waves are heading out on the road in support of this year’s Who Am I? record.

Pale Waves have arranged a set of UK and Ireland tour dates for early 2022.

Most of the gigs have been booked for February next year, including dates at the Belfast Limelight and Dublin Academy. There’s room for one show in March too, closing night on the 1st at Manchester’s Victoria Warehouse.

“If the sentiments are heartfelt, then equally this is a level above their debut in every respect,” our Who Am I? review reads.

“But it’s also true that the unwritten rule applies; where all of pop’s strengths are also its weaknesses, the result being that the gravity of the things Baron-Gracie addresses sometimes become lost to their honeyed backdrop.”

“For Pale Waves, a traumatic event has both given them a chance to pause and to reevaluate what their music could be used to convey.”