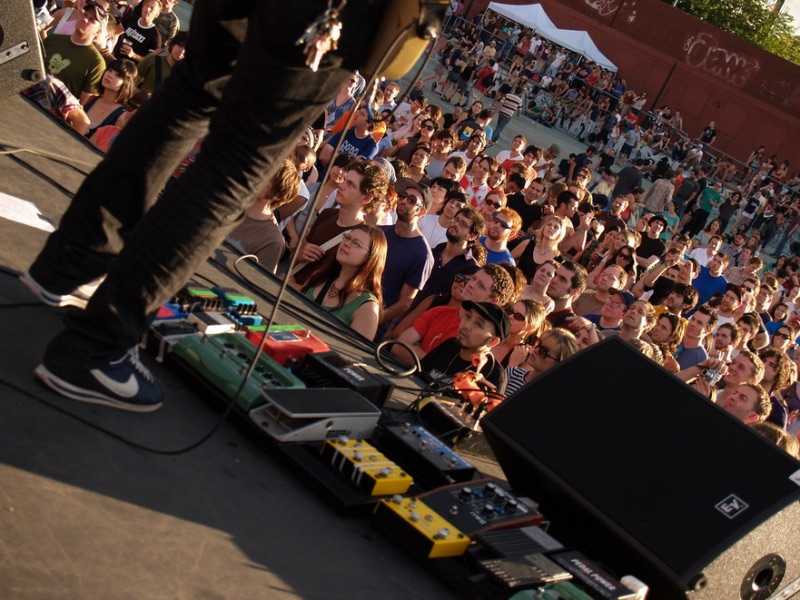 The Strokes will be there when TRNSMT reverts back to its July dates next year.

The Strokes, Lewis Capaldi and Paolo Nutini are all the leading the first announcement for TRSNMT Festival 2022.

Beabadoobee, Fontaines D.C., Foals, Sigrid and Wolf Alice are some of the others on the early line-up, with the festival set to take place between July 8th-10th.

Headliners The Strokes had one of those released-into-lockdown 2020 records via The New Abnormal, but it did hand the band a Grammy Award for Best Rock Album earlier this year.

“Maybe they’ve figured their audience got old and suburban with them,” our review reads.

“Opener The Adults Are Talking sees Casablancas taking just enough risks with his voice, bending it round corners as that formidable rhythm section floats in the background, while Why Are Sundays So Depressing reads like the thoughts of a divorcee who ended up with the cat and not much else, their laconic new wave smarts just about carrying the whole thing off.”

“In the end, it’s left for New York to provide the inspiration, as opposed to mirroring the desperation of trying to make it as they were in the beginning.”

“Here, Brooklyn Bridge To Chorus provides some rare tokens of glee and animation, but closer Ode To The Mets is pure Frankie Sinatra, the memories piling up like drifts of snow with JC growling,’I was just bored, playin’ the guitar/Learned all your tricks, wasn’t too hard’.”