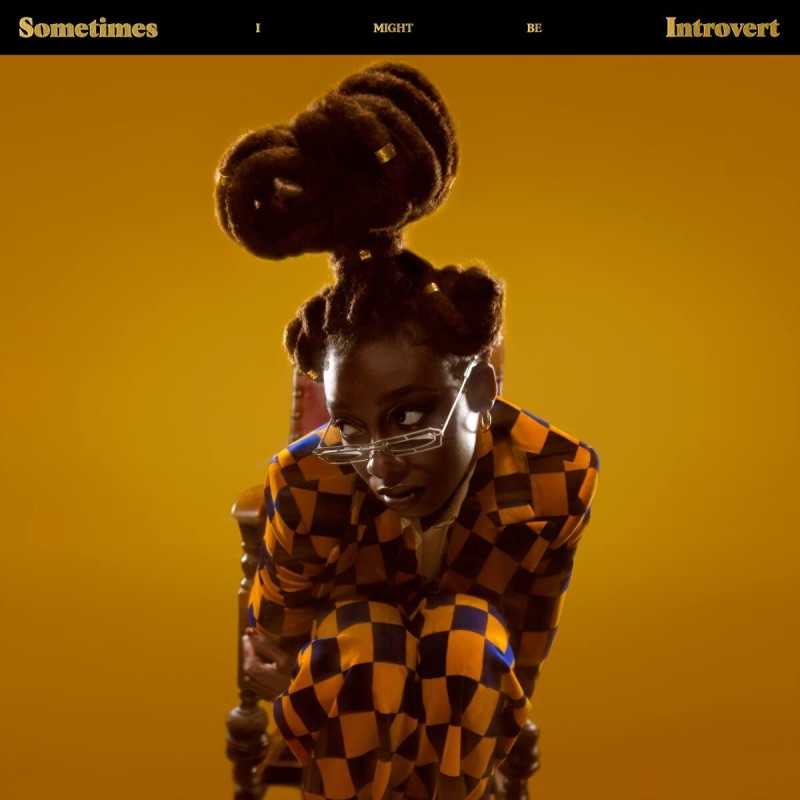 Little Simz has released Sometimes I Might Be Introvert on this New Music Friday – have a listen on Live4ever via Spotify.

Sometimes I Might Be Introvert is Little Simz’s follow-up to the 2019 Mercury-nominated Grey Area, whose lead track Introvert was a big part of Live4ever’s half term report during July:

“Despite the tumult, there’s not an ounce of doubt in the music. Introvert radiates with confidence; in its production, in the subjects it addresses, in the ease of delivery which equally made the 2-minute lockdown nonchalance of ‘might bang, might not’ one of last year’s best records,” our feature reads.

“Above all this, and the singles which followed, have an unerring sense of vitality. 2021 may yet be awaiting the album which defines it.”

It’ll be taken out on a UK tour towards the end of this year, starting on November 25th at the Birmingham O2 Institute.