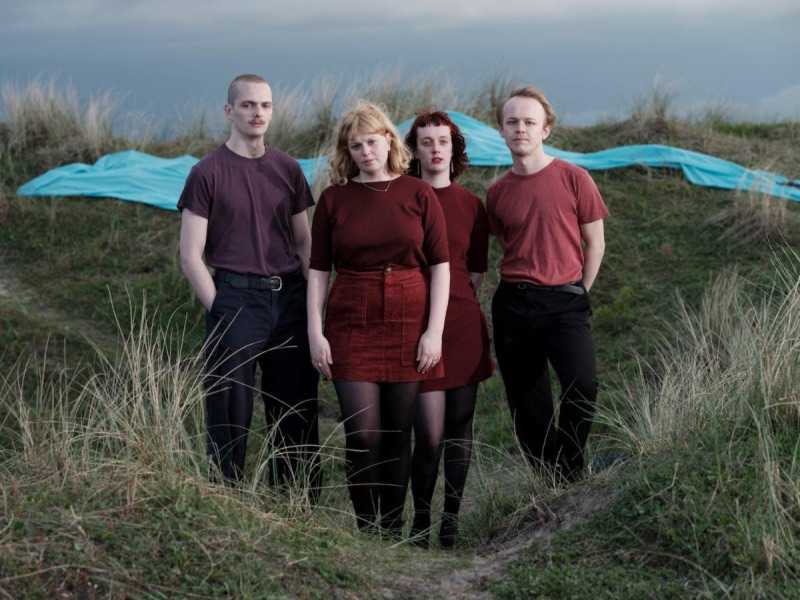 Pip Blom have their new album coming up in October.

The new Pip Blom album Welcome Break has got another preview in the form of You Don’t Want This.

The single’s video has been directed by director Sara Elzinga, who says:

“When I first heard You Don’t Want This, I recognized the feeling of self-consciousness; knowing that people have a certain way of looking at you, that does not necessarily comply with the image you have of yourself.”

“The concept of a Matryoshka doll then stuck in my head, having these multiple versions of yourself that are hidden at first. The set reminds us of a dollhouse, of someone who is so comfortable in their own scenery, they forget to look at the world outside of the room.”

“Though rather than making a music video about anxiety, I wanted the video to be about self-acceptance. Smiling back at yourself, instead of constantly criticizing which is something people tend to do.”