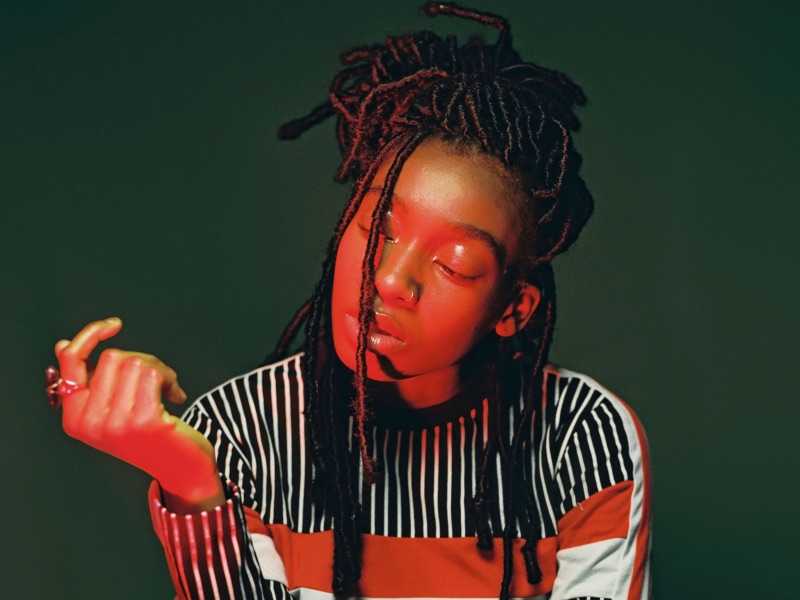 Little Simz will release her new album Sometimes I Might Be Introvert on September 3rd.

Little Simz brought one of the early highlights from her upcoming second record to The Tonight Show Starring Jimmy Fallon last night.

Woman has been a regular preview of the follow-up to the 2019 Mercury-nominated Grey Area, coming after the lead track Introvert was named as one of Live4ever’s favourites of the year so far in our mid-term report:

“Despite the tumult, there’s not an ounce of doubt in the music. Introvert radiates with confidence; in its production, in the subjects it addresses, in the ease of delivery which equally made the 2-minute lockdown nonchalance of ‘might bang, might not’ one of last year’s best records,” the review reads.

“Above all this, and the singles which followed, have an unerring sense of vitality. 2021 may yet be awaiting the album which defines it.”