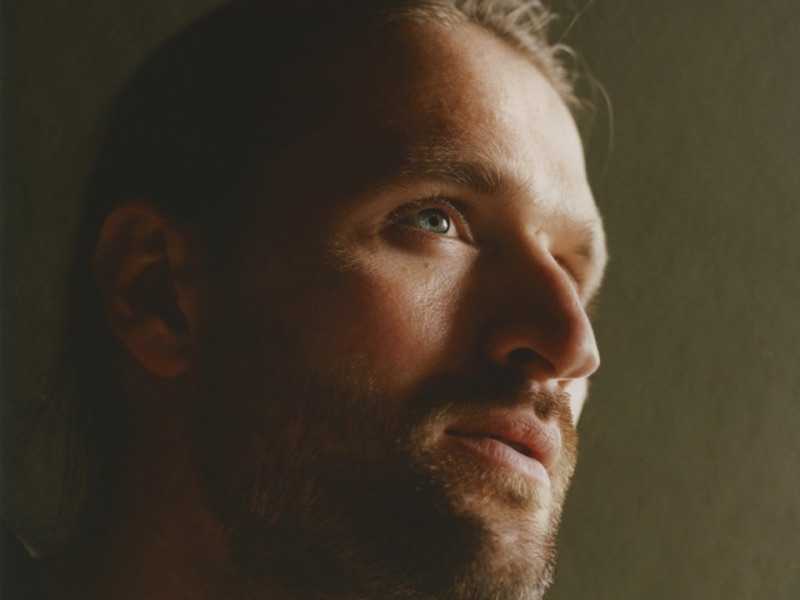 “There are ancient stories to be told here, aeons play out in a single glance,” Hayden Thorpe says after filming its video in the Lake District. “Using Swinside Stone Circle as a location gave everything a certain sanctity.”

Hayden Thorpe has picked Parallel Kingdom as the next single from his new solo album Moondust For My Diamond, which is due for release on October 15th.

“So much of our existence is an inconceivable wonder yet we’re so distracted that we rarely register the immenseness of the moment,” Thorpe remarks. “Right there, beside us all along, is the wonder of everything.”

The successor to 2019’s Diviner is set to be performed live for the first time at gigs in Kendal and London, also in October, before Thorpe heads off to Europe in support of Jon Hopkins.