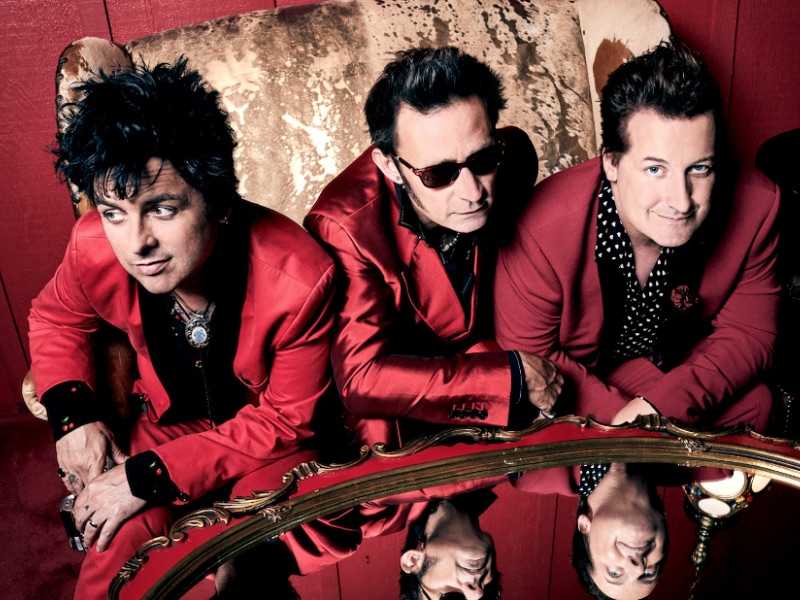 Green Day first shared the track back in May.

Now that their Hella Mega Tour is finally underway, Green Day have used some early live footage on the official video for their recent Pollyanna single.

The song follows on from Father Of All…, last year’s album which, had events gone in a much different direction, would’ve been the focus of the blockbuster tour with Weezer and Fall Out Boy during much of 2020.

After opening in Seattle last month, North American dates will continue until August 25th before a European leg launches in the spring of 2022.