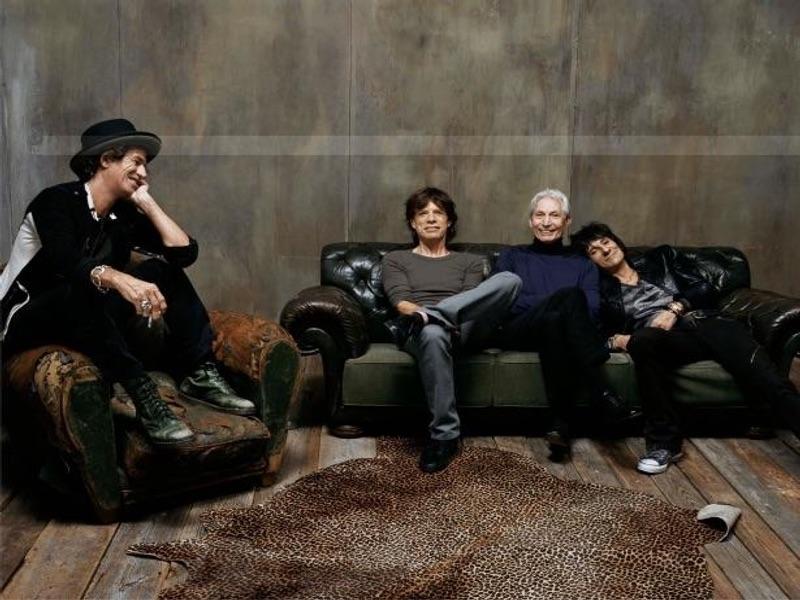 ‘For once my timing has been a little off’, Charlie Watts has said.

Charlie Watts will miss The Rolling Stones’ US tour after undergoing an unspecified medical procedure.

A spokesperson for the band described it as ‘completely successful’, but Watts’ place will be temporarily taken by Keith Richards’ X-Pensive Winos cohort Steve Jordan.

“I am working hard to get fully fit but I have today accepted on the advice of the experts that this will take a while,” Watts continued.

“After all the fans’ suffering caused by Covid I really do not want the many RS fans who have been holding tickets for this Tour to be disappointed by another postponement or cancellation. I have therefore asked my great friend Steve Jordan to stand in for me.”

The Stones are due to restart their No Filter touring at The Dome in St. Louis on September 26th.