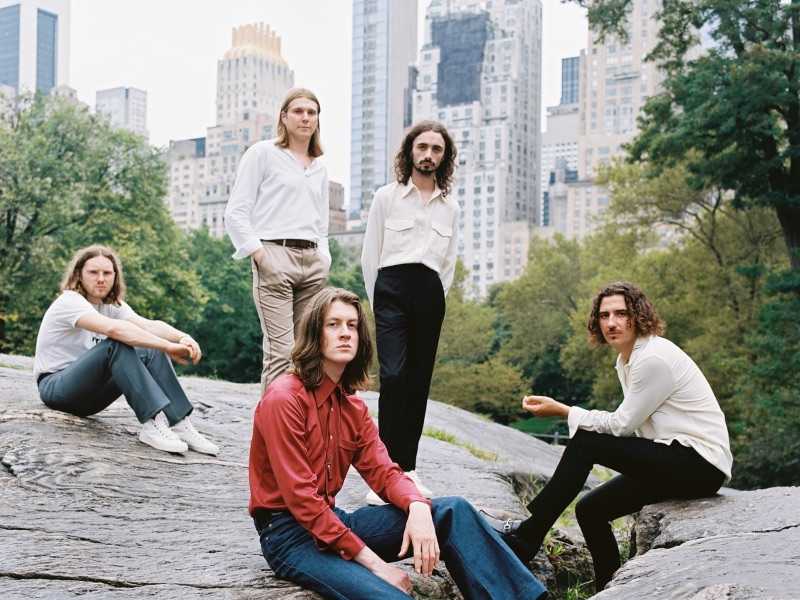 Blossoms were a part of the successful Sefton Park pilot event earlier this year.

Blossoms have premiered a new single ahead of their return to UK touring at Victorious Festival in Portsmouth on August 28th.

Care For goes back to 2019 and sessions with The Coral‘s James Skelly, and Rich Turvey, those which preceded the release of their Foolish Loving Spaces album in January 2020.

Headline gigs, meanwhile, continue after that Victorious appearances, while shows in Germany and France are booked for the early weeks of 2022.