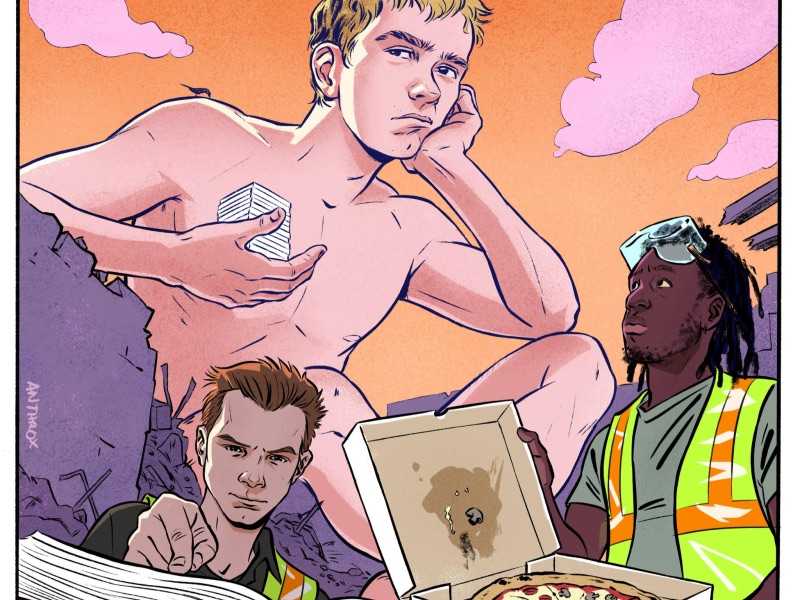 black midi have been dipping back into their Cavalcade sessions.

Recorded with John ‘Spud’ Murphy, it’s a track now available to everyone after it initially appeared as a bonus track on the Japanese CD release of their second album, one on which the band had been ‘enjoying themselves’ according to Live4ever’s review:

“With time, eyes adjust and surroundings start to become clearer. Almost gently, its cast of characters begin emerging from the smoke,” it reads. ”

On the at first soothing and later enthralling lounge-funk-to-Led Zep-blues-rock of Dethroned, on Patella and Slow’s seamless meld, and when star quality triumphs over any adversity on the bossa nova Marlene Dietrich.”

“True clarity arrives on Ascending Forth, a 10-minute stroll hand-in-hand, subtly but constantly marching towards a measured, expertly built crescendo. It may well be the best thing they’ve done to-date.”

Touring is set to take black midi around the world once festival appearances begin later this month.