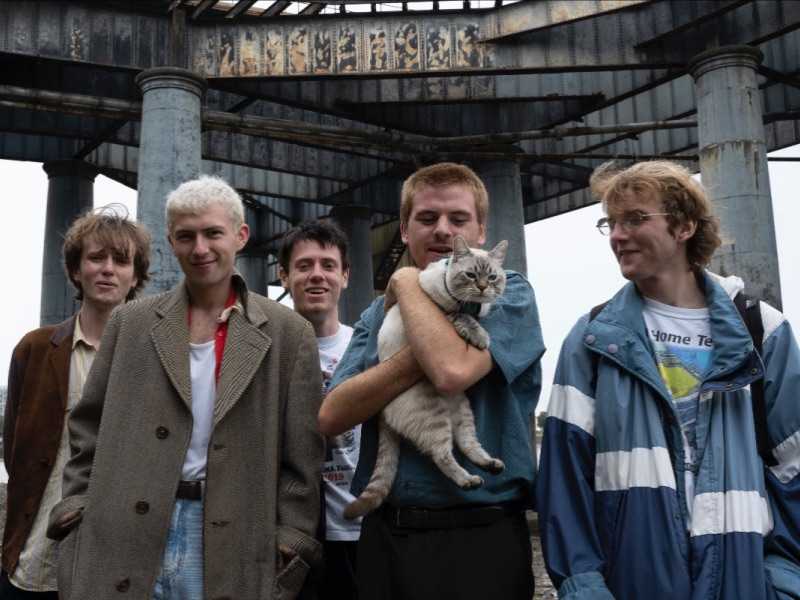 Shame will be back in North America for the first time since 2019 during February and March next year.

The tour adds to the various UK and European commitments which the band have coming up, beginning very soon at Latitude Festival.

Also announced by Shame today is a new remix EP presenting fresh takes on Born In Luton from artists including black midi and Austin Brown of Parquet Courts, who has said:

“They’re gonna have to reopen the Hacienda for this one. Inspired by Ron Hardy’s Chicago Music Box and Belgian New Beat, this is one for the promo bin to all your fav DJs for their online radio streams and 2am playlist slots on CDJs worldwide for covid-free club summer.”