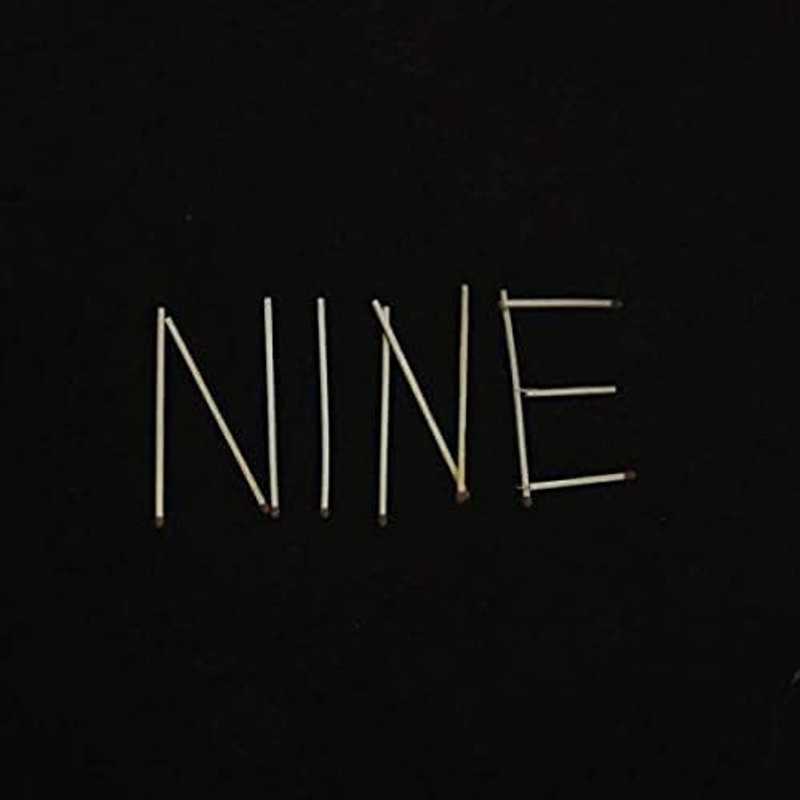 We live in what should be revolutionary times.

In the aftermath of George Floyd’s death it felt like some kind of societal breakthrough or reconciliation might be possible, but almost immediately afterward it became apparent that as many people were running away from the opportunity as were running towards it.

As these equal and opposite forces acted, views became re-entrenched and momentum stalled; amongst the communities at the wrong end of decades of prejudice insincere promises have continued, yet action has been minimal.

For Sault, a collective of mostly anonymous musicians centered around producer Inflo, this has prompted a perhaps inevitable look inwards, away from the inspired ultra-modern R&B, soul and funk of 2020’s twin double albums (Untitled) Rise and Untitled (Black Is), the former a war-cry of sorts, or the most overtly so their material has been.

So good were they both that it wasn’t unreasonable to assume they were operating their own Record Of The Year competition.

Nine is of a lesser scale and scope. Available for 99 days from release – it’s not clear what this means – the focus isn’t this time global but instead fixed squarely on London, an inside-out view straight from the capital’s ends.

Emotions are often strained: spoken word interlude Mike’s Story is a stark portrayal of a son receiving the news that his father has been murdered, while the ESG-styled London Gangs also refuses to flinch, dead-eyed judgment passed in lines such as, ‘London gangs/RIP postcodes/It’s all you know’.

This claustrophobia rounds out on Trap Life, the who’s protecting who from who lie, and its adjacent paranoia, summed up with, ‘And we don’t trust these cops/Tell me who’s taking shots’.

These are not though only street rhymes, not just about the pubescent soldiers who haunt them or the things they do. Instead, it’s for the bystanders who co-exist with them in the same communities, present on the hopscotch chants of opener Haha, but on Fear they represent – with spectral, uncomfortable, chopped up voices – snatched references to ‘the rage’ and then eventually an inescapable chant of, ‘The pain is real/the real is pain’, over a brutally naked drum break and stabs of industrial noise.

Whether you think that the deliberate lack of promotion is calculated or not, the stark messages are far less coded here than as before; the mournful, bittersweet soul of Alcohol deals with only guilt and consequence of giving in with, ‘This time you won’, decrying the British tendency to dress the symptoms of addiction up as self-destructive enjoyment.

If at times there’s an impression of intrusion or almost voyeur-dom, there’s equally dignity and humour, Little Simz gamely battling with one of the most annoying samples of all time on You From London, while Bitter Streets employs a breezy sixties’ pop vibe which nags with congruity at first before ultimately persuading.

Is there a central message? Should there be one? The ending at least promises hope, if only on their terms, as both the title-track and closer Light’s In Your Hands reflect on growing up supposedly without it, linked via a running oral history that bridges between them. Here at last is the residual warmth and joy which Sault have brought in the past, whether we deserved it or not.

On Nine, Sault have let us into a place inside, one where their groundbreaking music can provoke and confound as well as entertain.

This bastion might be too close for comfort for them or us, but rightly it’s not where you’ll find compromise either, so buckle up.