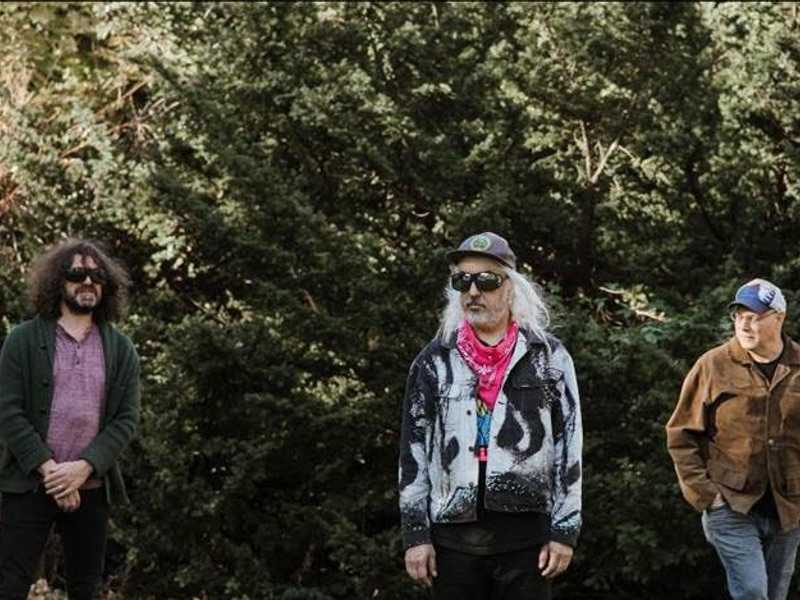 Dinosaur Jr. released their twelfth studio album back in April.

Dinosaur Jr. have added UK and European dates to the touring they have coming up in support of Sweep It Into Space.

Before this announcement, live work had been confined to lengthy North American runs which are due to stretch from September this year to February 2022, but now J Mascis and co. have confirmed they’ll be in the UK and Ireland from the end of March for shows in Dublin, Manchester, Hull, Glasgow and London.

A European tour will follow immediately after, starting in Amsterdam on April 3rd.