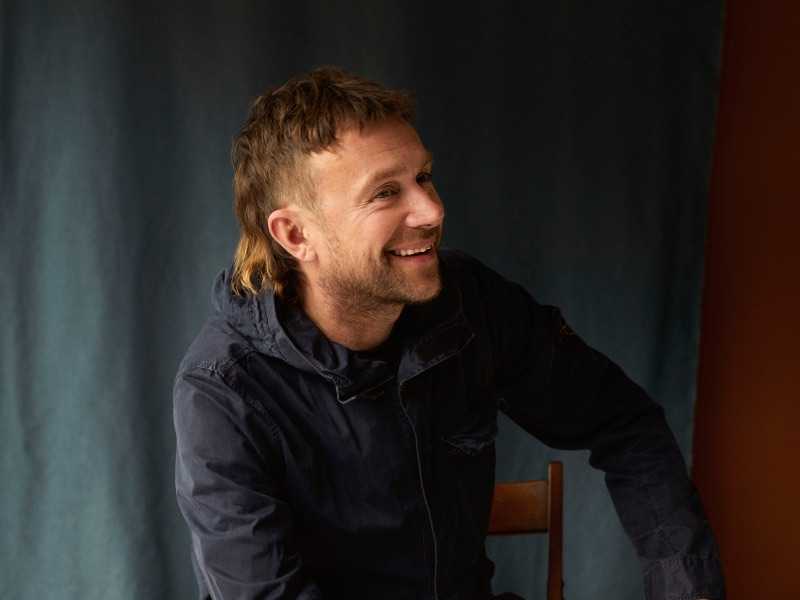 With Melvin Benn at the helm, Latitude Festival always had one of the better chances of going ahead this year, and not long after the organiser reaffirmed this commitment, Damon Albarn has been added to the bill as a special guest.

Albarn will be there with his new solo album The Nearer The Fountain, More Pure The Stream Flows, putting the material in a live setting as had been the original intention before lockdown got in the way.

Benn, meanwhile, gave out those assurances for Latitude’s security this year just a short time after England’s original ‘freedom day’ of June 21st has been delayed.

“It’s been a long week after the Prime Minister’s announcement on Monday and while I was disappointed in the immediate aftermath of the statement, on reflection, I think it actually gives much more certainty of Latitude being able to happen than if he had loosened things on Monday because the country will have strangled the variant’s ability to spread to a greater degree through increased vaccination than if we had opened fully this coming Monday,” he said.

“So, for much of the week I have been in conversation with the Government on Latitude in particular and I’m very confident after those talks that Latitude will be able to go ahead. There will be more detail on the specifics next week but with this in mind, we are thrilled to announce these fantastic artists today.”