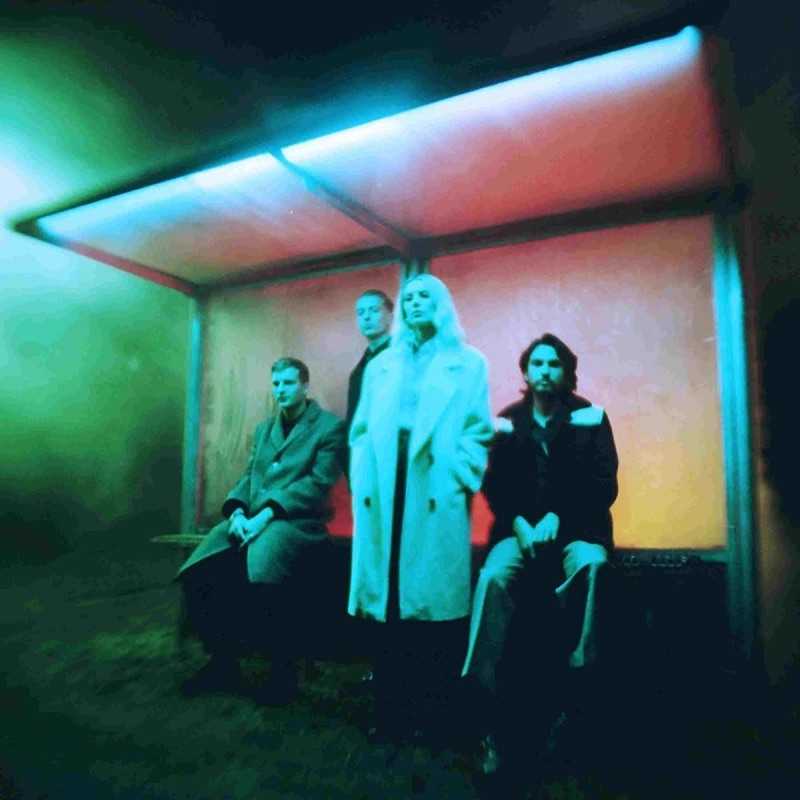 This week, Live4ever is shining the spotlight on some of our favourite albums and tracks of 2021 so far – today’s highlight comes from Wolf Alice.

The burden of expectation is a dubious millstone not many British bands are asked to carry anymore.

For Wolf Alice, the trajectory of a career built on word-of-mouth success and critical acclaim had followed an eerily similar path to that trodden most recently by Foals – until they went a step further in 2018 when their second studio album Visions Of A Life won the Mercury Prize.

Yet where Foals responded to their own evolution-not-revolution growth by throwing out the epic double affair Everything Not Saved Will Be Lost during our final pre-pandemic year, still close behind Wolf Alice later found the onset of lockdown to be an opportunity for reflection and much more subtle change.

Locked away in their own west country isolation, topics hitherto intentionally ignored were given a reappraisal, whilst producer Markus Dravs was tasked with a bringing a lighter touch to the grunge-lite touch which had dominated Blue Weekend’s predecessors.

“The results border on spectacular,” Live4ever’s review reads. “In a time when the idea of sitting through an entire album from beginning to end seems somehow ridiculous, Blue Weekend is near impossible to break away from.”

“Even at its most disarming, on the resigned ‘Safe From Heartbreak (if you never fall in love)’, the tone is near perfect, a pitch showing rightful confidence which makes juxtaposing to the bratty self-loathing thrash of Play The Greatest Hits seem natural.”

“Knowing you’re onto something can often mean the next stop is hubris, but the grungy tetch of Smile (‘I am what I am and I’m good at it/And you don’t like me well that isn’t fucking relevant’) briefly promises an overshoot that never comes.”