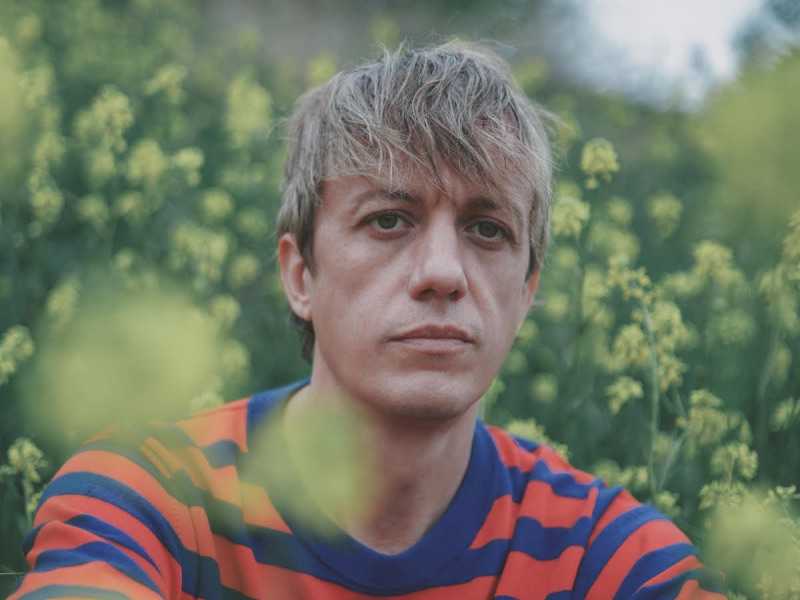 Steve Gunn laid it down during stays in Los Angeles towards the end of 2020 and start of this year.

Steve Gunn has announced his sixth studio record Other You.

“I came up with this title when we were recording vocals and Rob was very into harmonies,” he says. “There was a third part and I just couldn’t find the note. I couldn’t vocalize it.”

“He went in and took my voice and put it into his computer program, then he could playback and ‘sing’ the note with my voice using the computer. And he said, ‘Sing to the other you’ So I was singing along to myself singing a note I couldn’t sing.”

The LP will follow 2019’s The Unseen In Between – on which Live4ever said he was becoming, ‘more essential with every step’:

“While overall the narrative is largely that of inhabitants out of time, on New Familiar the unpleasantly nascent intolerance of the outside world bloodily pierces the membrane, a song full of the anger in the post-Trump world of normal people lost to the modern age of screaming loudest by their refusal to accept either hate into their lives or the zero sum outcomes of naked prejudice.”

“At either end of this spectrum – the escapist fantasy of trusting to luck and the gloomy acknowledgment things may never be as they were before again – there is still a hope. Vagabond explores this trap, a diaphanous hard luck story which recalls The Smiths at their exquisite peak, whilst the invention of Lightning Field is the most conventional sounding, yet rewarding, jigsaw piece of a record that woos the listener soft but long.”