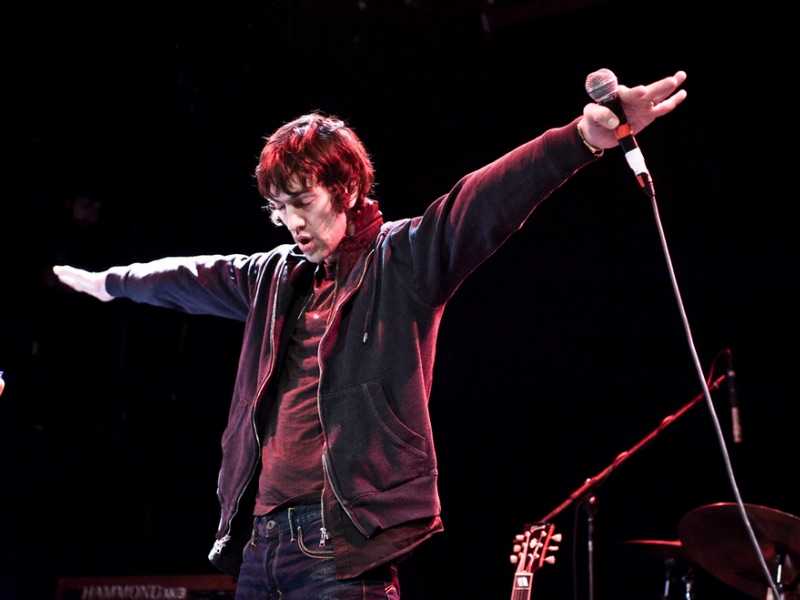 Richard Ashcroft is inviting fans to experience ‘an evening of his classic songs’.

Richard Ashcroft will play two more acoustic shows, in Liverpool and London, later this year as he looks to get his live work back into gear.

The Verve frontman has long had a couple of dates at the London Palladium planned, those set to take place on October 16th and 17th, and is also due to appear at this year’s Splendour In Nottingham and Victorious festivals.

Added now are gigs at Liverpool’s M&S Bank Arena on October 29th, and at a second London venue, the Royal Albert Hall, on November 1st.