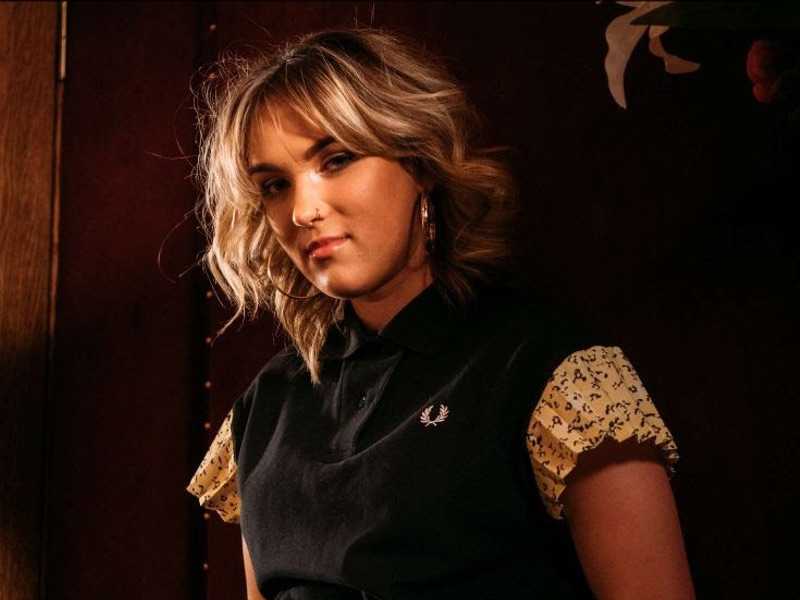 It’s the third track to be taken from Rianne Downey’s Fuel To The Flame EP.

Rianne Downey has shared her new single and video Do Or Die.

“Why wait for tomorrow?,” she says. “There’s been times when I have really wanted to do this, but not wanted to fail. At the end of the day, there’s no option but to. Do Or Die is about getting to the point of trying. Now is always the right time.”

Downey has a sold-out date at the famous old King Tut’s Wah Wah Hut in Glasgow due on September 24th, and will also play Manchester’s Night and Day Café the evening before.