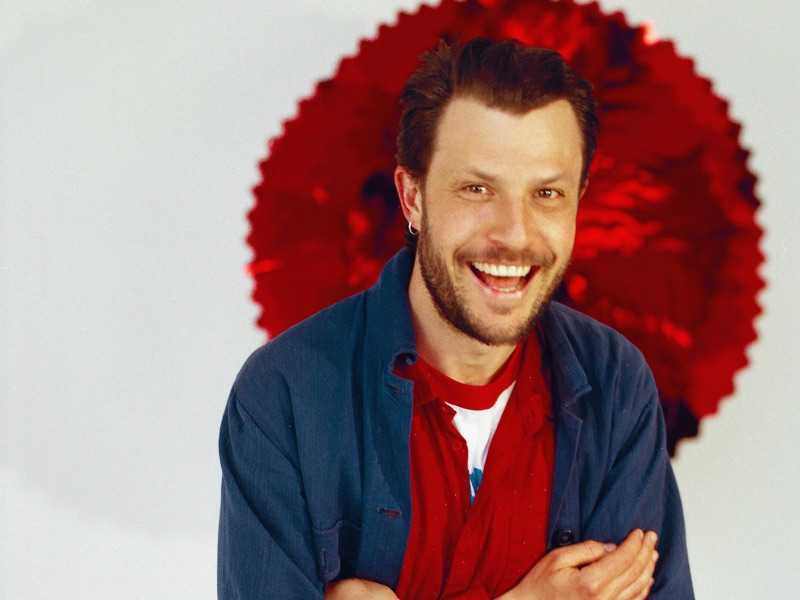 Orlando Weeks is starting down the road towards his second solo album.

The track continues the themes of fatherhood which were a starting point for last year’s solo debut A Quickening, but also takes a more specific inspiration from the Mike Leigh film Nuts In May.

“There’s something about that that’s always stayed with me,” Weeks explains. “The very English absurdity of making the most of a situation. The desperation for any potential silver lining.”

“Really though I think Big Skies Silly Faces is about how I can be my own worst enemy – ‘No stopping that sky high as it’s wide…my mind against my better thinking. Know the feeling but wonder why…’.”

Weeks has a rescheduled UK tour now due to start in Leeds on March 10th next year.