Home
News
New Music Friday: James – All The Colours Of You 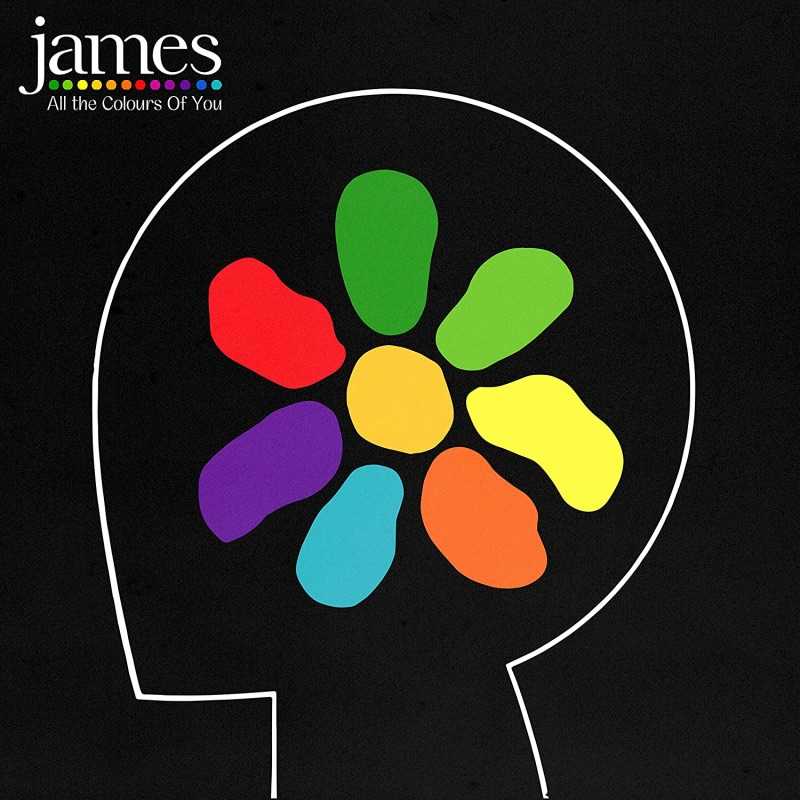 James have released their sixteenth studio album today on New Music Friday – have a listen right here via Spotify.

Live4ever spoke with James’ founding member Jim Glennie last week, delving into the inspirations and themes which have informed All The Colours Of You.

“Tim does his best for it to be a call of memory and of celebration,” Glennie told us. “That’s important. A lot of people are in the same boat and have lost people, or know somebody that’s died who they couldn’t be with or couldn’t go to the funeral. That’s the norm, we’re not any different to anybody else.”

“We wanted a record that was obviously going to reflect the times. There was no way Tim wasn’t going to write about all of this. And even the Trump stuff in the States, that’s come through on All The Colours Of You. We wanted it to be upbeat and positive. People don’t need a depressing album right now.”