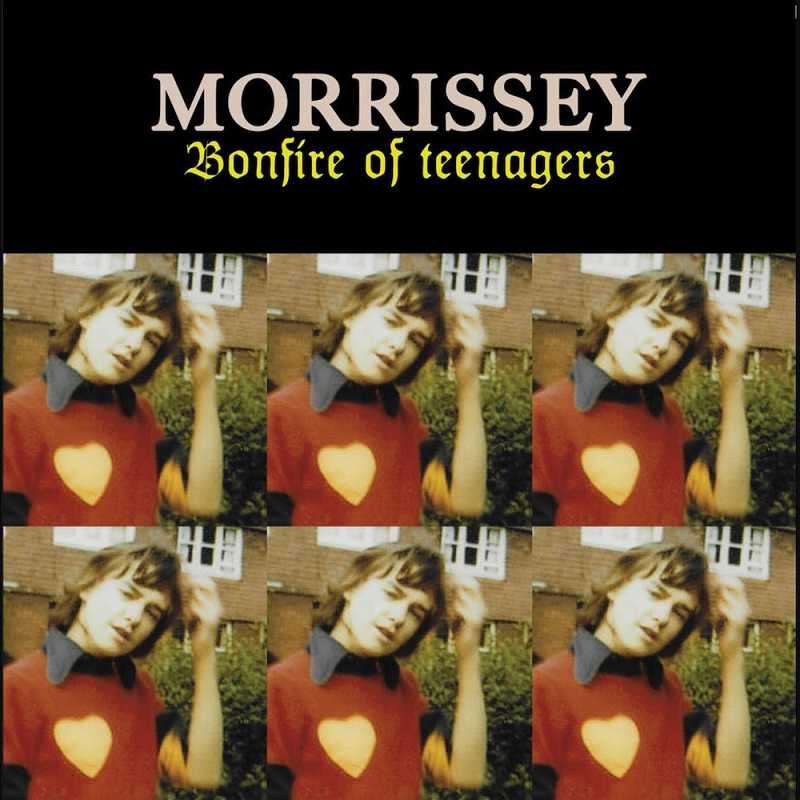 Morrissey has called it ‘the best album of his life’.

Let the record label shenanigans begin; Morrissey has announced the details of his fourteenth solo album and will sell off the rights to the highest bidder.

News came via the Smiths frontman’s official website, which says work has concluded in Los Angeles, and quotes Morrissey thus:

“The worst year of my life concludes with the best album of my life.”

Bonfire Of Teenagers follows last year’s I Am Not A Dog On A Chain which went Top 3 in the UK upon its release in March.

I Am Veronica
Rebels Without Applause
Kerouac Crack
Ha Ha Harlem
I Live In Oblivion
Bonfire Of Teenagers
My Funeral
Diana Dors
I Ex-Love You
Sure Enough, The Telephone Rings
Saint In A Stained Glass Window