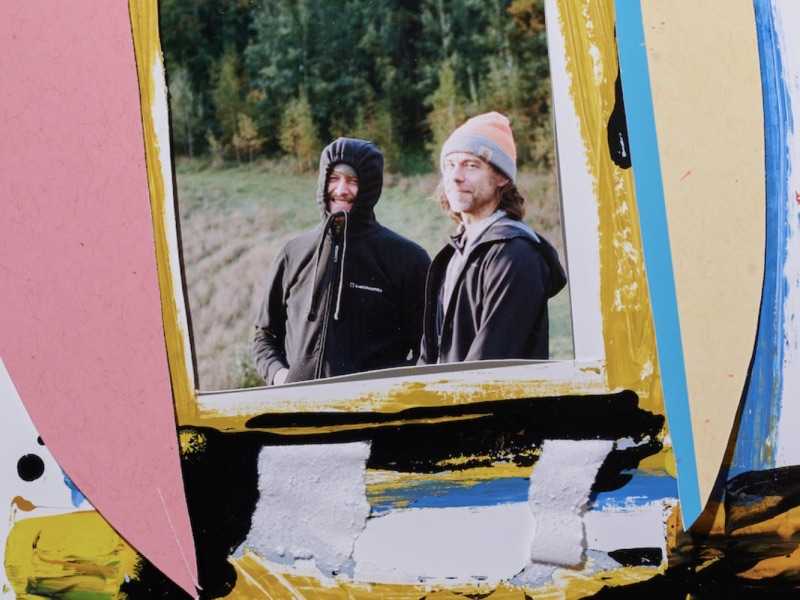 Following 2018’s self-titled debut – which put the side-project on Live4ever’s Best Of lists that year – How Long Do You Think It’s Gonna Last? is being previewed with Latter Days which, like most of the LP, features a guest turn. For this one, it’s Anaïs Mitchel.

“It was clear to Anaïs that the early sketch Justin and I made of Latter Days was about childhood, or loss of innocence and nostalgia for a time before you’ve grown into adulthood — before you’ve hurt people or lost people and made mistakes,” Dessner says.

“She defined the whole record when she sang that, as these same themes kept appearing again and again.”

How Long Do You Think It’s Gonna Last? tracklist: