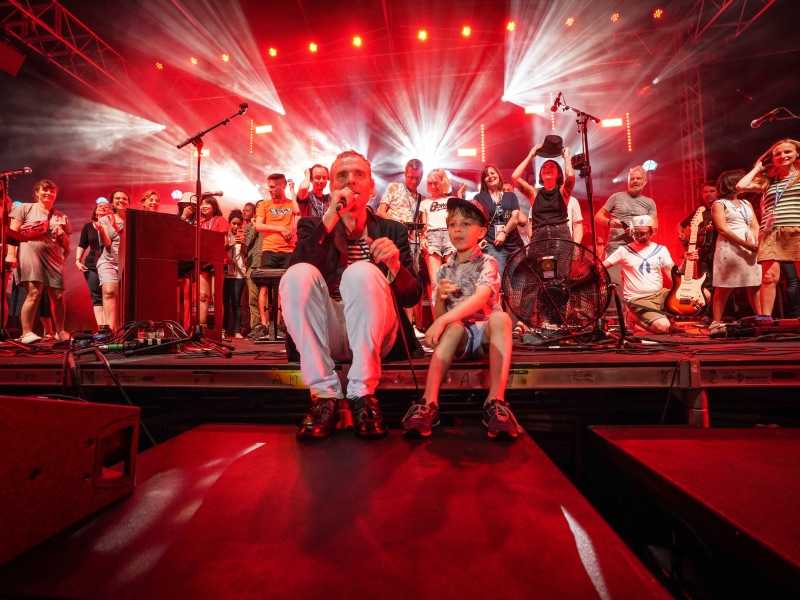 Belle And Sebastian by Will Byington

Belle And Sebastian reminded everyone of the joys of their live shows with last year’s What To Look For In Summer LP.

Belle & Sebastian will start 2022 with a tour of the UK and Europe.

Opening on January 31st in Aberdeen, the band will head around Scotland, England and Wales for much of February before resuming in April on mainland Europe.

There’s plenty of appearances in Germany and a couple in France, with the closing night is due at Brussels’ Les Nuits Botanique on April 29th.