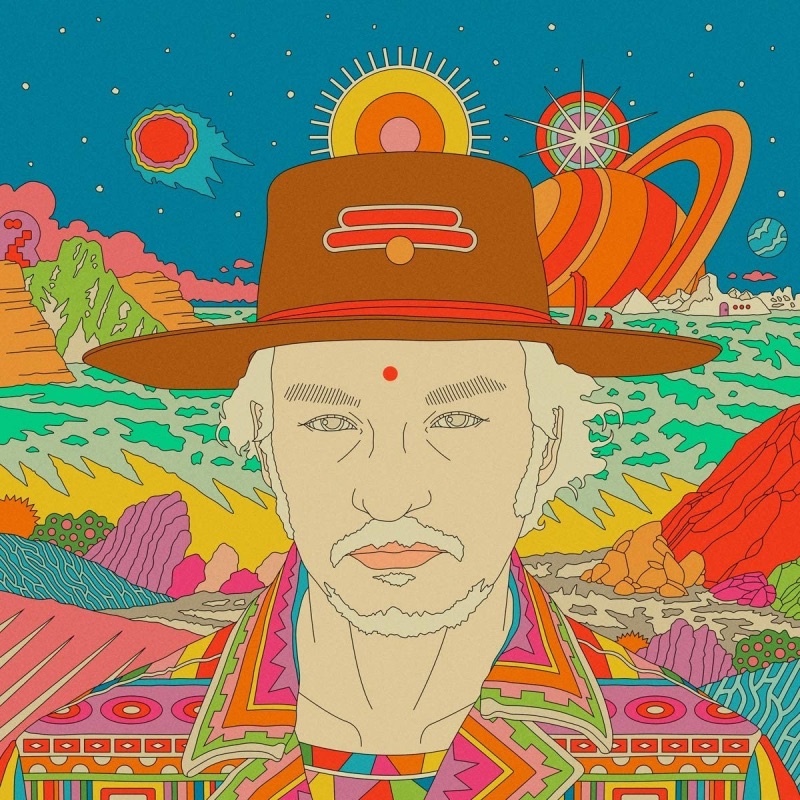 Live4ever’s pick of the albums we’ve reviewed during the past seven days is Outlaw R&B, the latest from Danny Lee Blackwell and Night Beats. Revisit the review and check out the album via Spotify:

“A few weeks ago, in LA, there was a show. So what, we hear you say. Except of course, no-one’s supposed to be having shows.”

“Video footage of it began to emerge shortly afterwards, people congregating underneath a freeway somewhere before a few hardcore bands nobody’s ever heard of, blasted away from an impromptu stage.”

“There was beer and other stuff for sale. Masks were noticeable, but not universal. When the cops inevitably showed up later in their choppers, fireworks were sent up to meet them; after fifteen months, no matter how stupid you know it might’ve been, watching it from 5,000 miles away felt like a contrarian thrill.”

“Those helicopters are also the backdrop to Danny Lee Blackwell’s life now, having moved to LA mid-pandemic from his native Texas. As the virus and desert wildfires burned unchecked around him, so the city’s army of homeless people were forced into plain sight, an unnerving tableau worsened by the authorities’ dead-eyed lack of human charity, and an escalating drug problem.”

Tags:album of the week, night beats