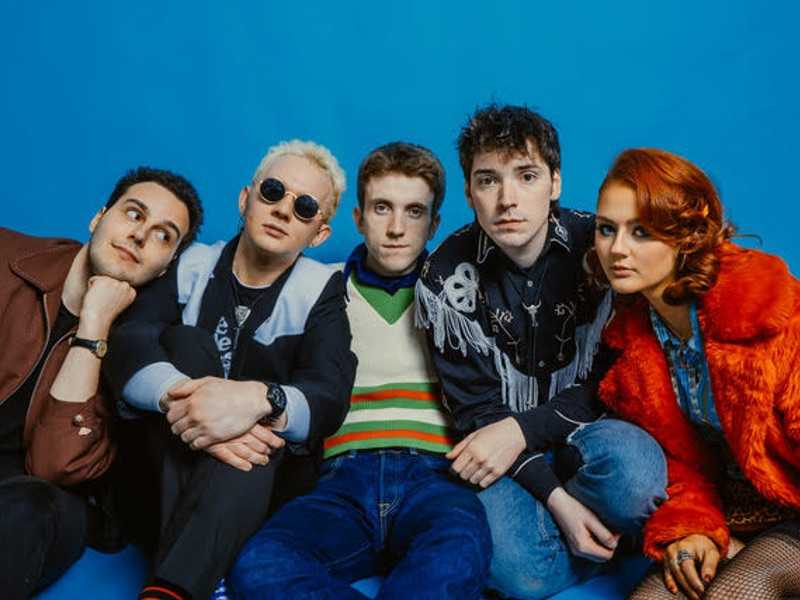 The Zen Arcade by Paula Trjoner

Three quarters of The Strypes are preparing the debut EP with their new band The Zen Arcade.

Ross Farrelly, Pete O’Hanlon and Evan Walsh will release High Fidelity via their own Dental Records on June 4th, along side the Higher Fidelity podcast and a zine entitled Cro Mag Non.

“The track was written indoors, recorded in vain and released in case. It details the details of a relationship between a cinephile with a lot of boxsets and their partner with a lot to catch up on.”

After three albums deeply wedded to the birth of rock and roll, The Strypes announced their split in November 2018, writing on social media:

“It’s been fun and exciting, dull and dangerous, easy, tough, frustrating, satisfying and amazing. It’s been a life and a living.”