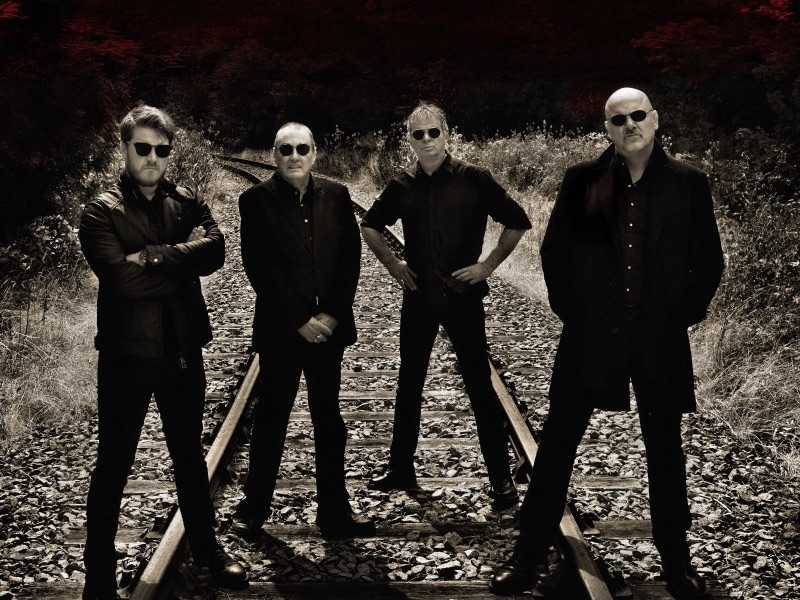 The Stranglers’ JJ Burnel and Baz Warne are paying tribute to their long-time bandmate Dave Greenfield on the first single from their new album Dark Matters.

After nearly half-a-century in the band, keyboard player Greenfield passed away last year with Covid-19, and Burnel has been reflecting on this when unveiling And If You Should See Dave….

“A year ago, on May 3rd my great friend and colleague of 45 years, Dave Greenfield, passed away, another victim of the pandemic,” he says.

“We had already recorded most of the album with him and during the lockdowns our only wish was to complete it as a fitting tribute to his life and work. I consider this to be one of our finest recordings.”

Greenfield features on eight of the eleven tracks, the album completed during lockdown after a span of two years at the band’s own studio in Somerset and in southern France with regular producer Louie Nicastro.

It will be released on September 10th.