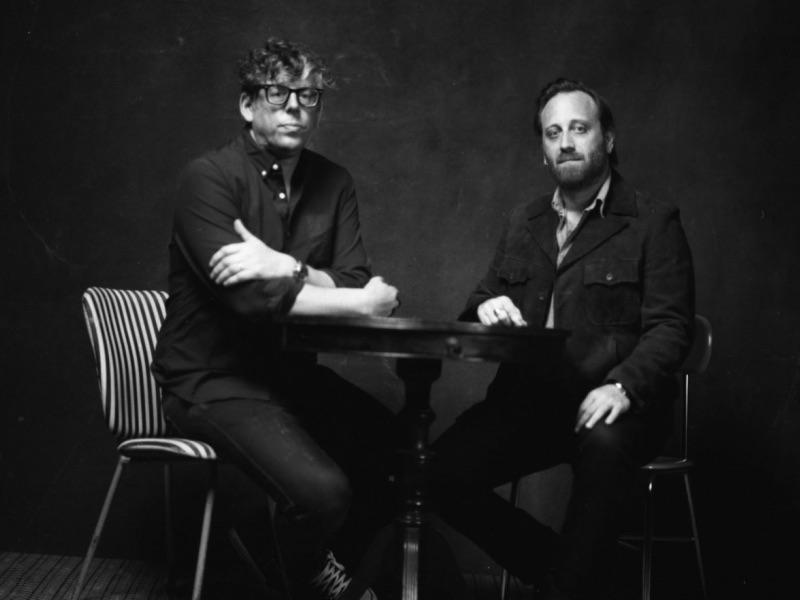 The Black Keys recorded the covers during some short sessions at the end of their Let’s Rock tour.

The Black Keys were the musical guests of Stephen Colbert’s US talk show on Friday, live at the Blue Front Café in Mississippi from where much of the blues covers which make up their new album Delta Kream were centred.

Dan Auerbach and Patrick Carney had released the LP earlier that day, and aired its single Going Down South – one of several R. L. Burnside cuts on there – along with Crawling Kingsnake.

“We made this record to honor the Mississippi hill country blues tradition that influenced us starting out,” Auerbach has said.

“These songs are still as important to us today as they were the first day Pat and I started playing together and picked up our instruments. It was a very inspiring session with Pat and me along with Kenny Brown and Eric Deaton in a circle, playing these songs. It felt so natural.”