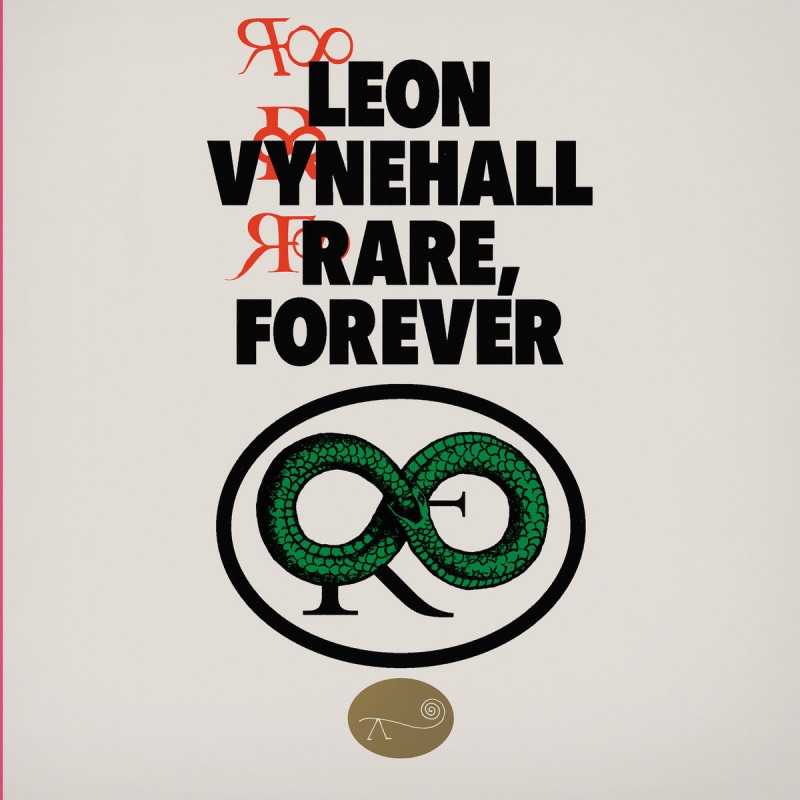 Normally the spin master extraordinaire – even if you’re checking out some Boiler Room set – is ensconced in a darkened club somewhere backed by a whoop-heavy crowd.

Instead, over the last year we’ve been watching them stream live from their bedrooms, seen that the people we’ve paid lots of money in the past to take us away can’t seem to dance and could do with a little more Vitamin D with their three PM breakfasts.

Leon Vynehall doesn’t really tick many of those front room boxes; cerebral but intense, the London-based producer is far from most people’s stereotypical producer.

Gaining inspiration at first from mixtapes his mother played to him on car journeys and his grandparents’ emigration to New York, the resulting soundscapes led to much critical acclaim for his debut album, 2018’s Nothing Is Still.

Rare, Forever is more freeform than its predecessor, the result of letting go any temptation to rein in creativity for the sake of merely tinkering at the edges. Ten tracks in all, this new excursion clocks in at less than forty minutes (In>Pin lasts for just fifty-eight seconds) but showcases a mind full of bold, self-reliant promise, even given the briefness of the encounter.

There are story arcs everywhere; opener Ecce! Ego!, for instance, is smudged with doomy, faithless synths and what sounds like a violin concerto being strained through old transistor equipment, an Iron Curtain warning from an alternate history that never saw Berlin’s wall come down.

It’s not the most Avant Garde leaning piece either. Vynehall is fairly media shy, working reclusively in his home studio, tending to overthink and focus on themes such as inner regeneration, fearful of the downside of art as a medium being the most ultimately subjective known to mind.

In places those threads are easier to knot than others however; the discombobulated rave of Mothra divides almost neatly into two acts, and from it the comparisons to Burial’s early, aquatic dubstep made in the past are easier to understand.

Somebody who makes noises so closely wired into their own mind will end up living in the orbit of claustrophobia. The hi-hats and stabbing bleeps of Snakeskin ∞ Has-Been are maybe too close, too intimate, before right at the end an almost hijacking pulls in ten seconds of spectral jazz, while the pedestrian, giant house of Worm (& Closer & Closer) freeze-frames an empty dancefloor still buzzing with the latent energy of the punters now raving in another dimension.

This ability to cast yourself into tapes is practiced most on Farewell! Magnus Gabbro, a four-minute drone that if it’s as the title suggests is a requiem traces a life sitting in distortion; Vynehall has declared it the most honest piece of music he’s ever written, one that is essentially him at that precise moment, distilled into wheezing un-notes and unsettled confusion.

Everything here has texture and grain, the undoubted centerpiece is Dumbo, a tribal strut that mixes the paranoia-drenched techno of nineties’ Underworld with a more cosmic hailing frequency as fractured, sampled voices veer in and out of audibility.

It’s complemented, at least tangentially, by An Exhale, sun-dappled alt. techno that bumps along above the clouds with a more conspicuously outward looking brio.

Face it, you’re unlikely to find Leon Vynehall bopping in his front room in performative streaming hell. Rare, Forever in its own way explains why, but on it myths and the truth go hand in hand, latent gifts from a man who paints kaleidoscopic sounds without spilling a note.