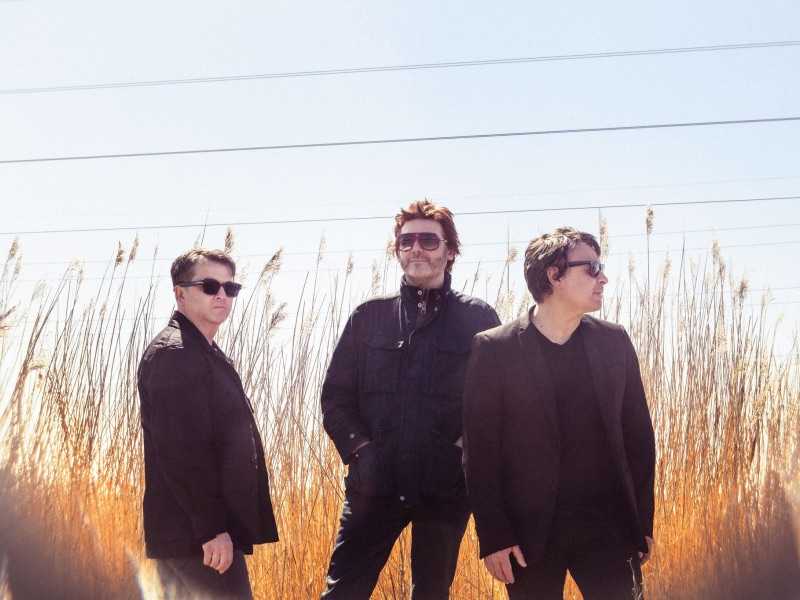 Orwellian is the first single, described by the band as, ‘about the battle to claim meaning, the erasing of context within debate, the overriding sense of factional conflict driven by digital platforms leading to a perpetual state of culture war’.

“As with many songs on the record, it was written on the piano by James Dean Bradfield. Musically, it echoes ABBA, the majesty of Alan Rankine’s playing in the Associates and Talk Talk’s It’s My Life with a Lindsey Buckingham guitar solo.”

“It felt like the perfect sonic and lyrical introduction to The Ultra Vivid Lament.”

Also detailed is a UK and Ireland tour for the autumn to go with the long planned shows for NHS and key workers at Cardiff Arena, and festival appearances including Y Not and Electric Park.