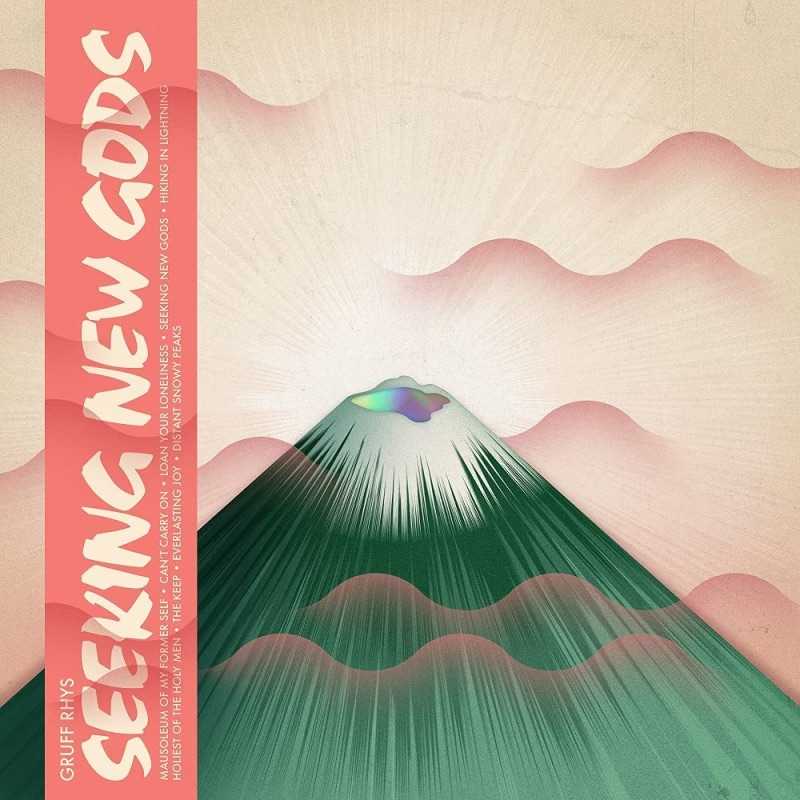 Gruff Rhys has released his latest solo album Seeking New Gods on this New Music Friday – have a listen below via Spotify.

Gruff Rhys’ seventh solo record began life as a concept focusing on Mount Paektu, but soon broadened out to focus on ‘people and the civilizations, and the spaces people inhabit over periods of time’.

“How people come and go but the geology sticks around and changes more slowly,” the Super Furry Animals frontman said. “I think it’s about memory and time. It’s still a biography of a mountain, but now it’s a Mount Paektu of the mind.”

“You won’t learn much about the real mountain from listening to this record but you will feel something, hopefully.”

It was recorded not long after the completion of a US tour, and remained state-side when Mario C did the mixing in Los Angeles.