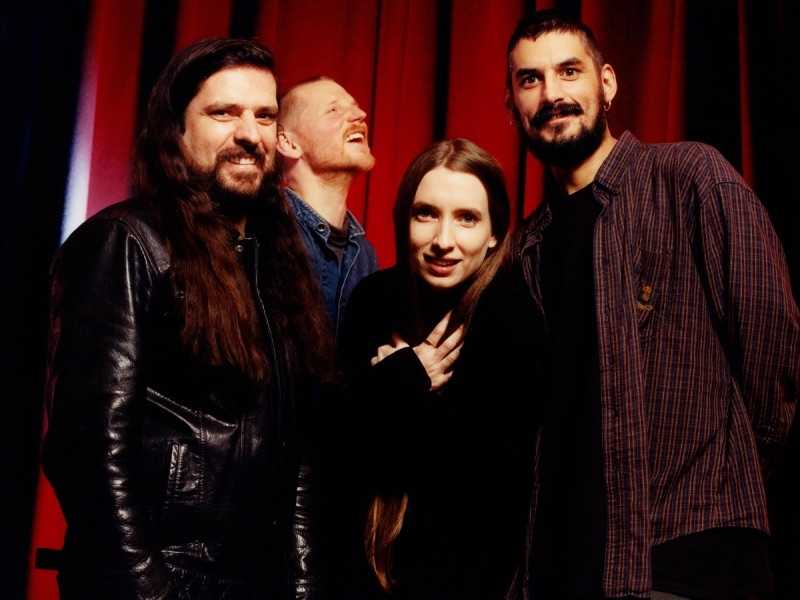 “We shall return to the US this coming November to attend to some unfinished business in that great land,” Dry Cleaning have said on social media.

Dry Cleaning have added some US and European gigs to the UK and Ireland tour which is coming up in February and March next year.

Prior to that, the band will visit some of the major US hubs of Los Angeles, San Francisco, Portland, Seattle, Chicago and Brooklyn during ten days in November, and begin the European run on January 19th in Paris.

It all supports this year’s essential debut album New Long Leg which received 8/10 from Live4ever upon its release in March.