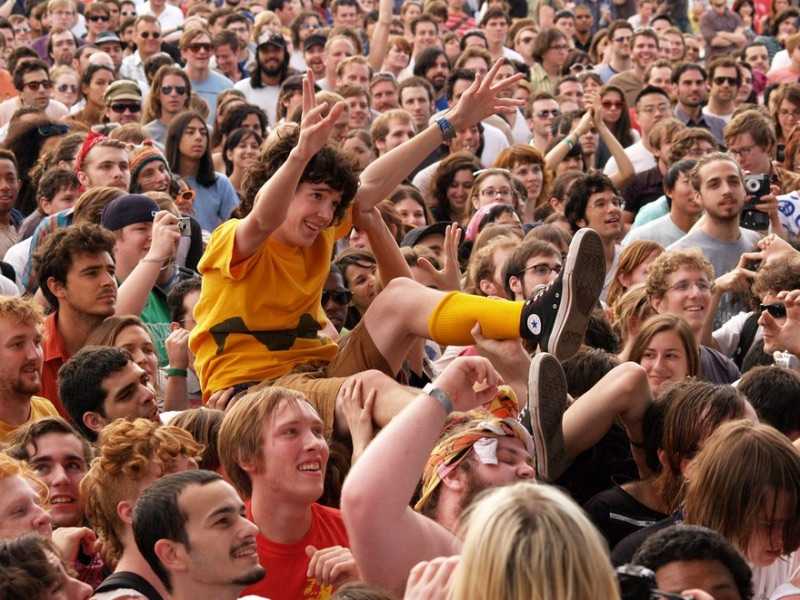 Donington Park will host the ‘Download Pilot’ between June 18th-20th.

A 10,000 capacity, camping-only version of Download Festival will be held next month as the UK’s government moves to stage two of its Events Research Programme; moshing is very much encouraged.

It’s announced just as promising data has begun to emerge from the first trials which were held recently at Sefton Park in Liverpool, trials the city’s public health director has described as ‘undoubtedly a success’ – words echoed by the organiser of this event and those Sefton Park ones, Melvin Benn.

“Following the huge success of our Sefton Park event, we are delighted to contribute to Phase II of the Government’s Events Research Programme with the creation of the first three-day camping festival which will be the Download Pilot at Donington Park,” he says.

“This massive next step will help us understand and study the safe return of large-scale festivals with no social distancing or facemasks over a full weekend.”

“The return of the full festival experience we have all been waiting for and a much needed return to work for musicians, backstage crew, caterers and many more that form part of the UK’s exemplary live music industry.”