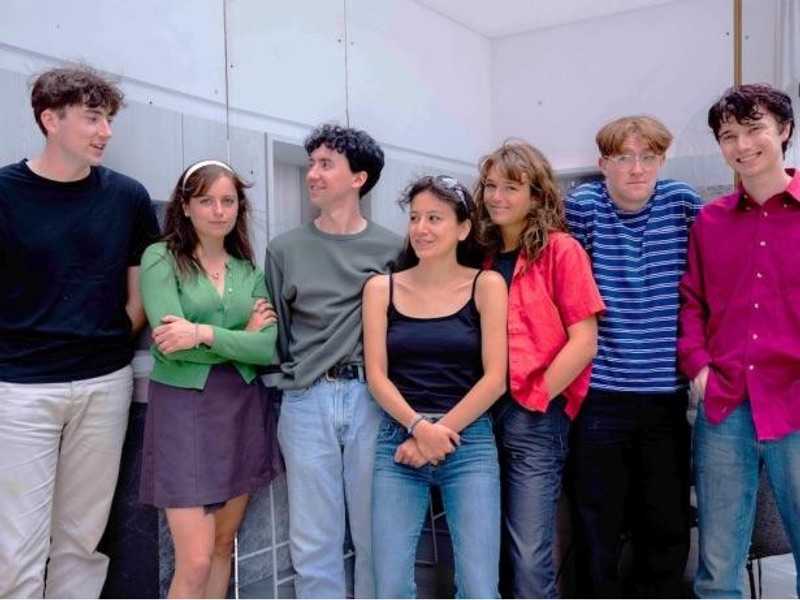 Black Country, New Road have opened the curtains and allowed some fresh light to bathe on Track X, one of the highlights from ‘For the first time’.

The acoustic version clocks in at an abridged 3-and-a-half minutes and comes under the new guise of ‘Track X (The Guest)’.

“What’s inescapable with more determined listening is the presence of a highly filmic residue, one that in the absence of more orthodox structure makes for easier connection,” our album review reads.

“Closer Opus is a drama of despair that seeks to break the bonds of restraint, like the final scene from an unmade Godfather movie where it rains guilt and bullets at some infamous wedding.”

“Track X, they claim, is by contrast a glimpse at the different scope of their forthcoming material, an Arthur Russell inspired pastoral overlap that allows itself willingly to be embraced.”